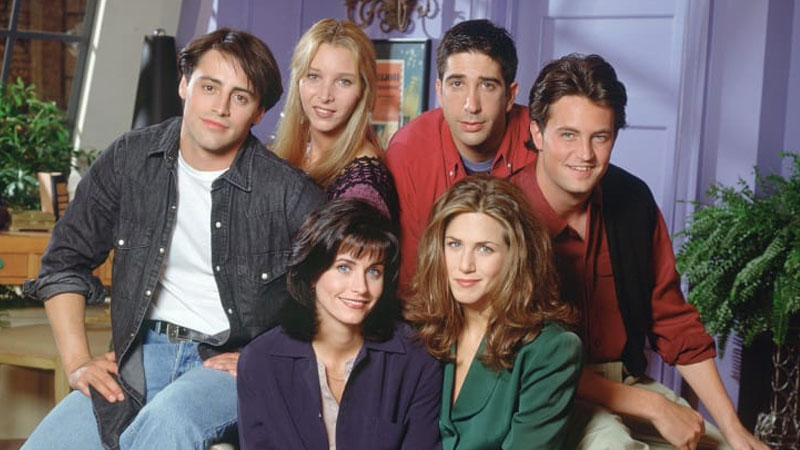 Nineties fashion was hard to pin down. A clash of trends screamed for our attention while others were so quietly cool they're still sartorial staples in our collective wardrobes: slip dresses, Doc Martens, chokers, crop tops.

While the 1980s were all about volume - padded shoulders, puffed jackets, big hair and an obsession with designer wear -- a style in the early 1990s was decidedly low maintenance.

The slip dress, one of the decade's most enduring garments, is perhaps the most glaring example of this.

Spaghetti straps held up barely-there silk dresses, swapping the frills of the '80s for minimalist ease.

Hair was scraped into scrunchies or left as flouncy, unstyled manes.

The '90s also gave rise to celebrity supermodels, including Linda Evangelista who summed up the industry's excesses at the start of the decade by saying she didn't get out of bed "for less than $10,000 a day."

They walked arm-in-arm down the runway, lip-syncing the lyrics to George Michael's hit "Freedom! '90" -- the music video for which they had all starred in. It was a very early-90s moment.

Fashion's proclivity for looking back has recently turned the decade into one of its more fruitful sources of inspiration, giving us a renewed appreciation for Champion sweatshirts, Birkenstocks and Nirvana tees.

On the runways, brands like Saint Laurent, Off-White, Gucci and Prabal Gurung have rediscovered the era's biggest trends, from grunge to velvet, silky pastel slips and biker shorts.

Last year, Justin Bieber and Hailey Baldwin did a pretty good job of recreating the sexy mood of those iconic Calvin Klein ads.

Even "Friends" is planning a reunion.

For some reason, we feel a collective nostalgia that keeps drawing us back.

Maybe it's because the '90s style was about putting on something fun and easy.

Or maybe because there was something for everyone: sheer fabrics and way too much satin, tank tops, cargo shorts, capri pants, tiny sunglasses and double denim. Right now, simplicity sounds very appealing.