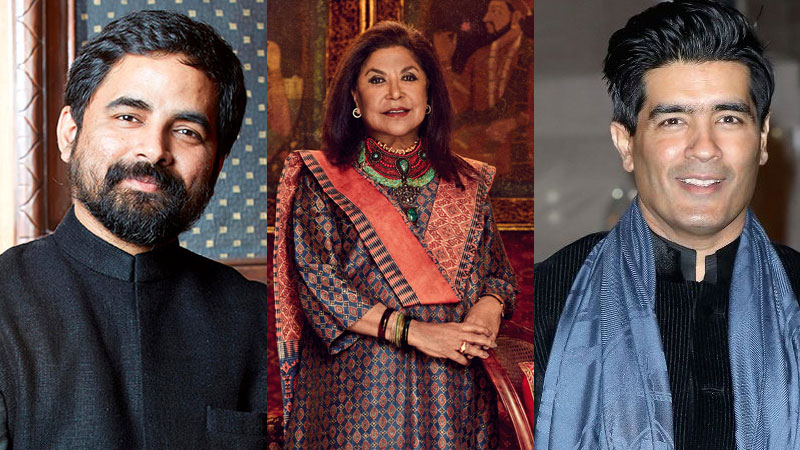 The Enforcement Directorate (ED) has summoned some of India’s well-known fashion designers in connection with a money laundering case.

The designers were summoned based on their alleged connection with the ongoing probe against Punjab-based Congress leader Sukhpal Singh Khaira.

As per reports, the Enforcement Directorate has reportedly asked them to appear before the concerned officials to explain the payments made in cash by Sukhpal Singh Khaira.

The three fashion designers are likely to appear at the ED headquarters in New Delhi for interrogation on different dates.

As per available information, transactions worth lakhs of rupees between the Congress MLA and the fashion designers are under the scanner.

As per NDTV, it is a case related to the transaction of lakhs of rupees in cash, evasion of tax, and other charges.

Currently, a case under the Prevention of Money Laundering Act (PMLA) has been registered against the Punjab MLA.

“We have information that Khaira paid money to the tune of several lakh of rupees to the three designers in cash in 2018-19. We want to question them about these transactions,” an ED official said.

Khaira has been allegedly involved with the 2015 Fazilka drug smuggling case for money laundering. ED conducted raids at 12 locations in Punjab, Chandigarh, and Delhi back in March.

Inderveer Singh Johal, who is the son-in-law of Khaira, was reportedly an accomplice in the case.

According to the ED sources, Khaira was involved in a fake passport smuggling racket.

Back in 2017, the Fazilka court had sentenced 9 people involved in the case to imprisonment.

As per what the State had shared with the court, Khaira had spoken to a convicted accused Gurdev Singh a total of 65 times.

An ED official had stated, “He has also been in touch with some accused in the fake passport racket, where Delhi police has arrested an individual in January.”