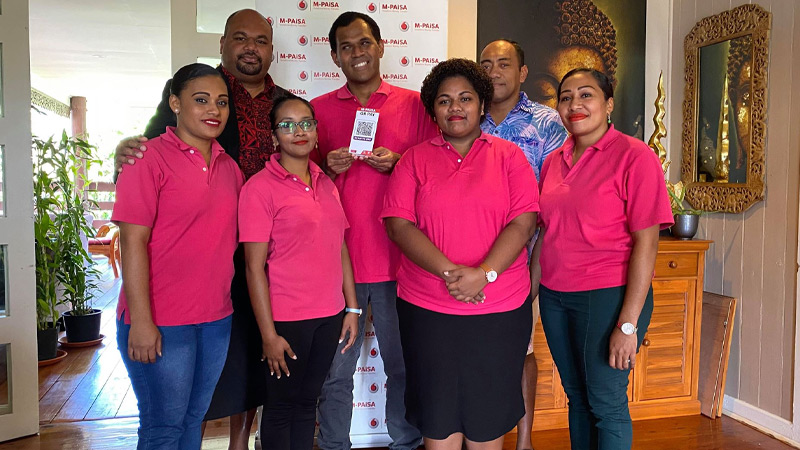 Lega says they had to close the spa because of the protocols that were in place however they were able to operate their gift shop.

He says with their stringent saving measures they were able to pay their staff during the lockdown period but they are now on reduced hours.

They employ five locals which also includes a man who is visually impaired.

He says during the lockdown period there were a lot of enquiries about online payments and this is one of the reasons they have opted to join Vodafone’s M-Paisa QR services.

With SODELPA going through changes and opposition within the party, we give you all the stories that covered these ... 36 days ago
More In Depth
FEATURE NEWS