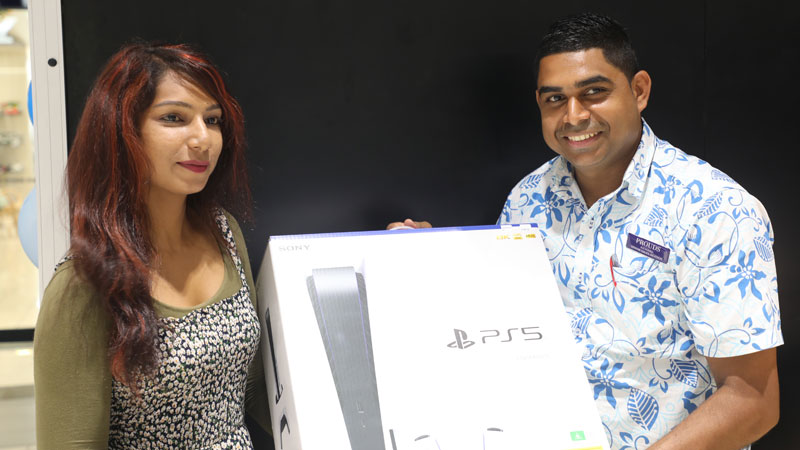 PS5 units at all Prouds stores in Fiji have been sold out and they will not be available during Christmas as the next shipment is expected in two months.

Leader of Prouds Suva Central Store, Richard Chand says a unit costs $1999 and there were 28 units available at their store.

He cannot disclose how many units were available in other stores.

Chand says they gave an additional controller with the console which has 1 year warranty.

Shafika Ahmed from Suva Point says she had been standing in the line since 8.30am and is proud that she has managed to get a unit.

Jese Waqanibaraki says he had been waiting for the unit for months and God has answered his prayers. 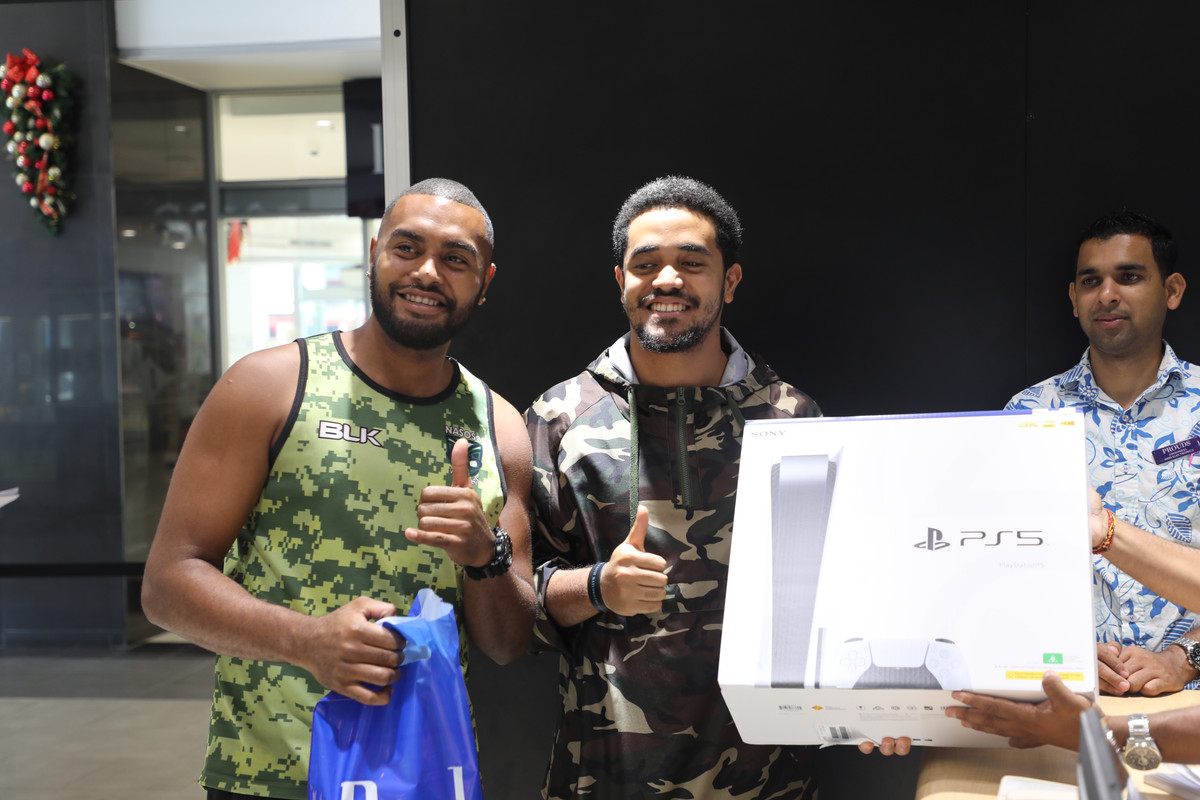 Prouds are the authorized dealers for Sony and PS5 in Fiji.

New York City is to require customers and staff of restaurants, gyms and other indoor businesses to have had Covid-19 vaccinations. The policy is ... 41 minutes ago

A Sydney based group has helped more than 200 families since the COVID-19 pandemic began in Fiji and intends to assist even more families as soon as ... 1 hour ago