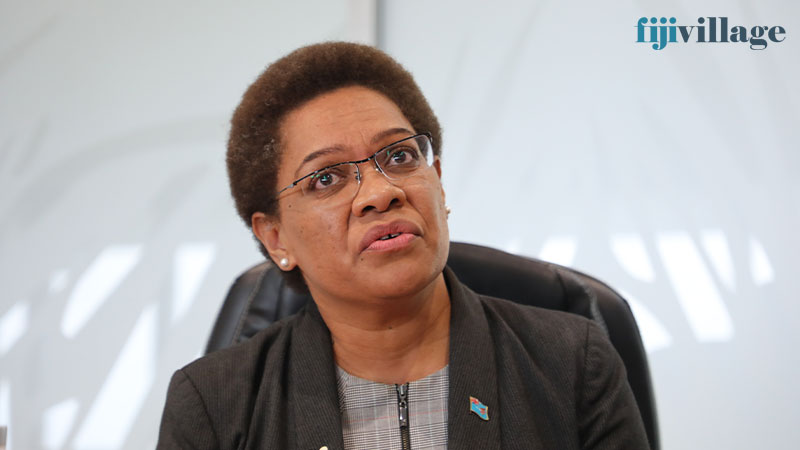 The Minister for Women Children and Poverty Alleviation Mereseini Vuniwaqa has confirmed that the switching of bank accounts of Social Welfare recipients from Westpac to BSP does not have a time frame and will not affect the payments in any way.

Vuniwaqa says the whole program is now going through BSP, and the Ministry already has plans in place to move recipients from Westpac to BSP.

She says while she was in Vanua Levu, the staff briefed her that they are going out to the rural areas with BSP bank officials to make it easier for recipients.

Recipients of the Social Pension Scheme, the Care and Protection Scheme and Poverty Benefit Scheme have to declare that they are still eligible for the assistance by this Friday or their assistance will be suspended.

This is part of the Ministry’s Recertification Program which is being conducted from January to minimize the risk of abuse.

As at the 19th of this month, the Department of Social Welfare has received a total of 50,360 forms out of 77,512 recipients. The Ministry states out of the forms issued, they have yet to receive 8,501 forms and 18,651 applicants have yet to retrieve a form.

A man who is alleged to have received stolen items is now in police custody. Officers from the Police Southern Division Taskforce managed to ... 26 minutes ago

The grandfather of the 13-year-old girl who was murdered in Namara, Labasa last month is pleading with the public to come forward if they have any ... 52 minutes ago