People are not concerned about long term savings – LICI

Only 100,000 insurance policies held by Fijians

People are not concerned about long term savings – LICI

Only 100,000 insurance policies held by Fijians 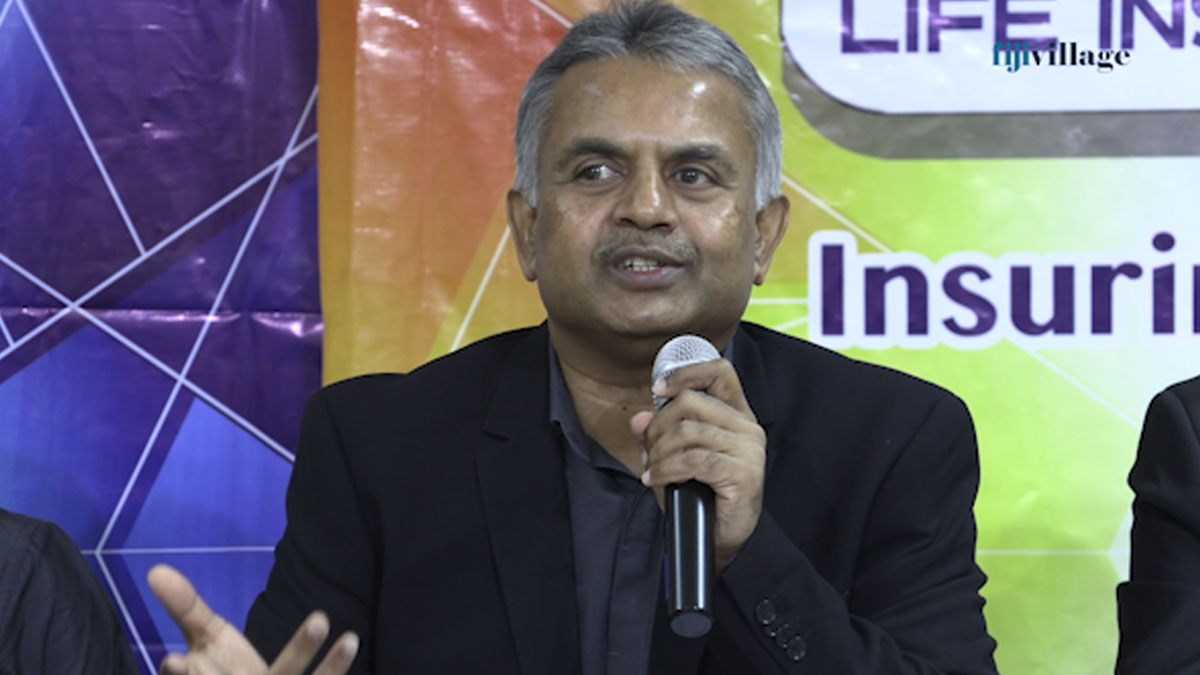 People are not concerned about long term savings in Fiji and are not very keen on thinking about the future as everyone is happy.

This has been highlighted by LICI General Manager Pradeep Shenoy while declaring the bonus for 2021 where he says Fiji is one of the happiest places in the world because we are just not bothered about the future.

Shenoy says FNPF has over 300,000 members but there are about 100,000 policies and maybe only half of them are policyholders.

He adds the scope for life insurance in Fiji is tremendous.

The General Manager further says LICI has paid out over $58 million for 7,907 claims last year.

He says the income and investment of LICI has been growing consistently over the years and their total income for the last financial year that ended in December was $164.4 million against $121.95 million for the previous year, showing a growth of 35.6%.

Shenoy further says despite the challenges of COVID-19, 95% of their profit is given away to the policyholders in the form of bonus and in the financial year ending in 2020, this amount was $14 million and in the last financial year, it has increased to $16 million.

He adds the cumulative investments of LICI in Financial Institutional Bond issued by the Reserve Bank of Fiji stands at $772 million as at 31st December last year.