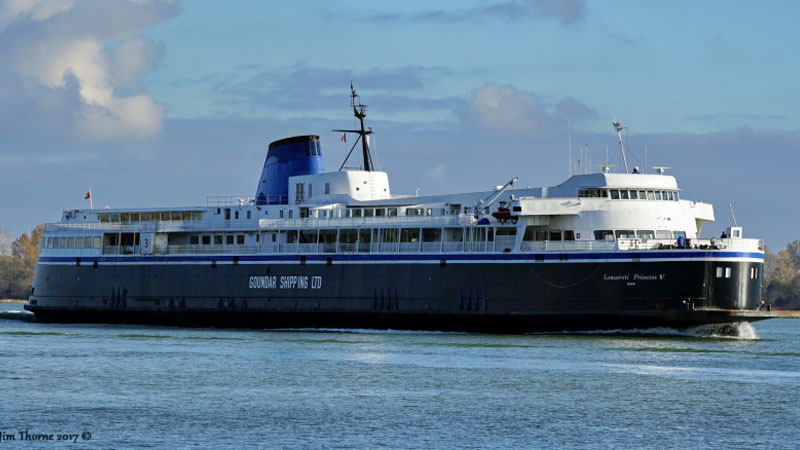 Goundar Shipping Limited Managing Director George Goundar says they are not closing down their business and has said that someone hacked their social media account last night.

A post on their Facebook page last night claimed that the company was closing down from this Wednesday.

The post alleged there was double standard and bias by the Maritime Safety Authority of Fiji and the Ministry of Transport.

Goundar says their account being hacked is not something new and this has happened with his email in the past which cost them around $100,000.

Goundar says they are here to stay.

Meanwhile Goundar has refused to make any comments on allegations regarding how some foreign workers were being treated.

MSAF and the Ministry of Transport are expected to release a statement regarding the social media post later today.