ANZ extends sponsorship of the ANZ Stadium until 2022

ANZ extends sponsorship of the ANZ Stadium until 2022 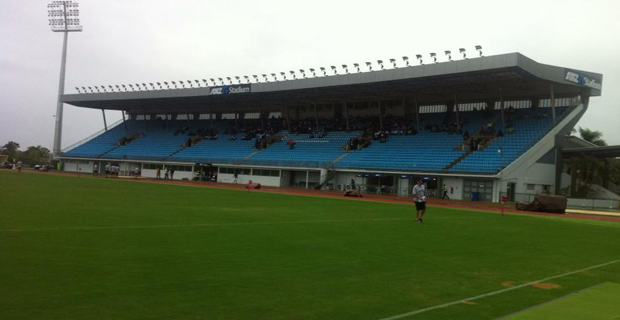 ANZ Fiji have announced that they have extended its sponsorship of the ANZ Stadium until 2022.

ANZ Fiji Country Head, Saud Minam says Fijians are passionate about sports and the ANZ Stadium is the most iconic stadium in the region with more than 150,000 people attending events there every year.

Minam says having access to quality sport and recreational facilities plays an important role in developing and sustaining communities.

He says the sponsorship is now in its 8th year which reinforces ANZ’s continuing commitment to Fiji.

She says they are thankful for the commitment ANZ Bank has made to the Council in continuing to be a prime naming rights sponsor for the national stadium.