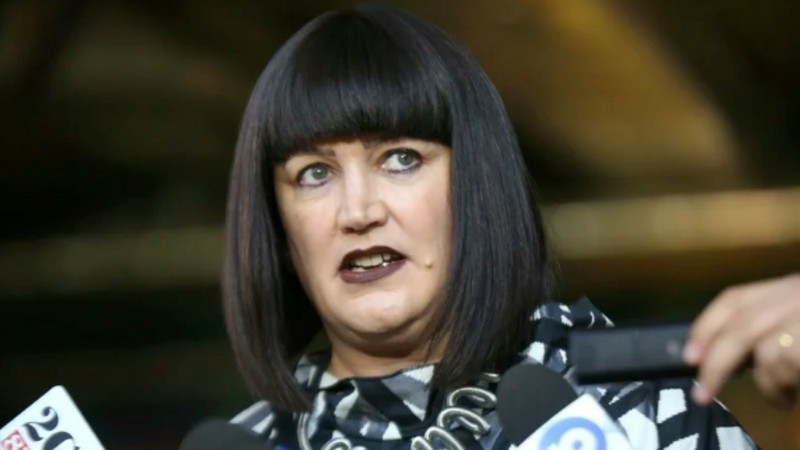 Raelene Castle has resigned as the chief executive of Rugby Australia.

Castle announced on Thursday night that she would be stepping down from the post she took in 2017, becoming the first woman in charge of one of Australia’s major football codes.

The pressure on Castle had become extreme after 11 former Wallabies captains delivered a vote of no confidence in an extraordinary letter calling for a leadership overhaul.

In a statement provided to the ABC, Castle said the RA board believed the best path forward would be without her.

“I love rugby on every level and I will always love the code and the people I have had the honour of working with since I took this role.

“I made it clear to the board that I would stand up and take the flack and do everything possible to serve everyone’s best interests.

“In the last couple of hours, it has been made clear to me that the board believes my no longer being CEO would help give them the clear air they believe they need. The game is bigger than any one individual - so this evening I told the Chair that I would resign from the role

“I will do whatever is needed to ensure an orderly handover. I wish the code and everyone who loves rugby nothing but the best and I would like to thank the people I work with and the broader rugby community for their enormous support.”

Serious concerns raised as research shows microplastic in fish and other seafood sources in ... 20 hours ago

Minister for Education, Rosy Akbar says false claims made by SODELPA MP, Ro Teimumu Kepa that there has been a reduction in the boarding grant, amongs... 5 hours ago
LATEST NEWS

A 43-year-old Chinese national who murdered a sex worker in May last year has been sentenced to life imprisonment by Suva High Court Judge, Justice ... 55 minutes ago

Five villages from three districts in the Yasawa group of islands are earmarked to benefit from the Ministry of Agriculture's 'Village Nutrition ... 2 hours ago

Police have confirmed that they are now looking into a possible case of negligence in all the drowning incidents concerning children this ... 2 hours ago

Two civil servants will be produced in the Suva Magistrates Court today after they were allegedly found with marijuana in Kadavu earlier this ... 4 hours ago
More News
TOP