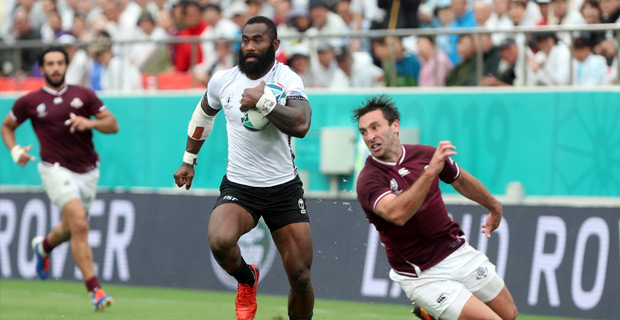 Flying Fijians star, Semi Radradra is continuing to make headlines around the world with his spectacular performance in the 2019 Rugby World Cup in October.

Radradra has been included in the Team of the Year by a respected British magazine The Rugby World.

The All Blacks have been largely snubbed in this team with only  Ardie Savea and Joe Moody included leaving out the Barrett brothers.

Radradra is expected to leave his current club, Bordeaux at the end of the Top 14 competition to join the Bristol Bears where he has signed a three year contract. 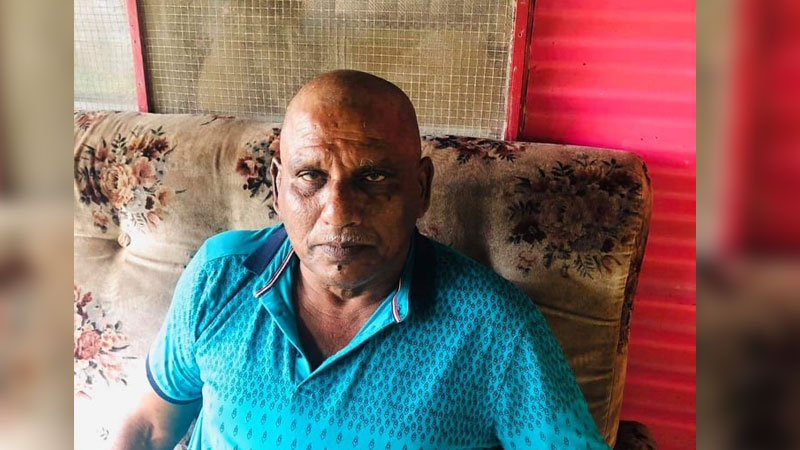 The grandfather of the 13-year-old girl who was murdered in Namara, Labasa last month is pleading with the public to come forward if they have any ... 26 minutes ago