Rawaca off to France to take up La Rochelle offer

Rawaca off to France to take up La Rochelle offer

Rawaca who was spotted at the French Embassy this morning went in to lodge his visa and also met with the French Ambassador to Fiji Michel Djokovic who was seen having a discussion with the sevens star.

#RioOlympics2016 7s rugby #GoldMedalist #Rawaca was at the embassy a while ago! His off to #LaRochelle pic.twitter.com/ZOOBmqu7FR

La Rochelle is understood to have made a better offer to Rawaca which may have caused him to turn down his contract with Saracens from England.

Rawaca is expected to link up with Levani Botia and Kini Murimurivalu who play for La Rochelle.

The Minister for Local Government Premila Kumar has confirmed that they have not made any new submissions for capital projects in the 2020-2021 Nation... 15 hours ago
LATEST NEWS 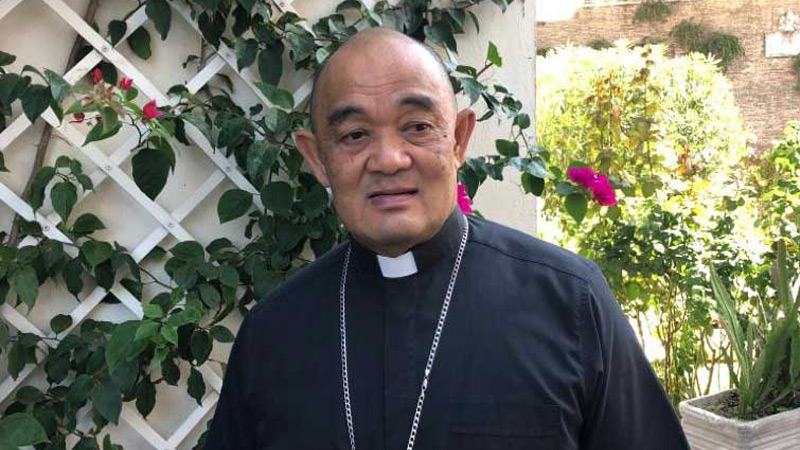 The Head of the Catholic Church in Fiji Archbishop Peter Loy Chong says they cannot deny that there have not been victims of abuse in the church and ... 21 minutes ago