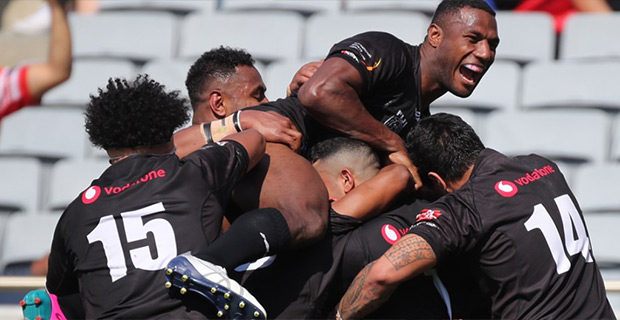 Vodafone Fiji Bati coach Brandon Costin says Fiji have the potential to follow the lead of Tonga and emerge as another major threat to the traditional rugby league powerhouses.

Fiji now have the opportunity to lift the Oceania Shield if they defeat Papua New Guinea in their final pool B clash in Christchurch on Saturday.

The triumph would also clinch promotion into the Oceania Cup next year, which will result in Tests against New Zealand and Tonga in pool A.

The Kangaroos won't participate because of their tour to Europe.