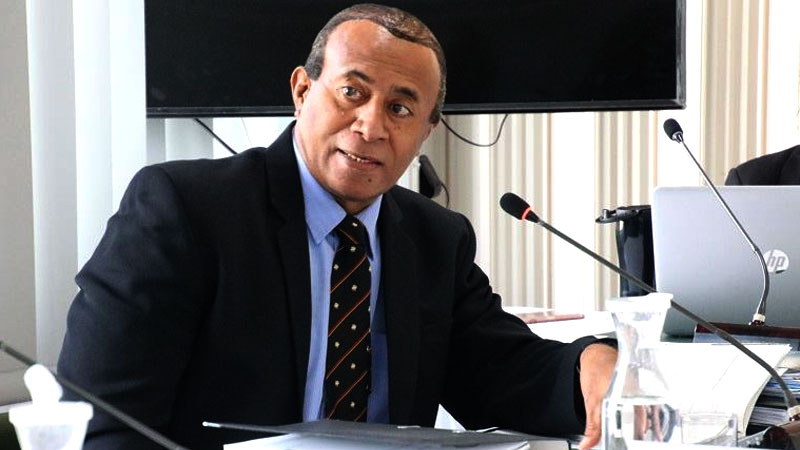 Ro Filipe Tuisawau [Photo: Parliament of the Republic of Fiji]

Ro Filipe Tuisawau says according to his interpretation he is not an illegal president of SODELPA after the court ruling.

While speaking to Fijivillage, Ro Filipe says he will remain in office at SODELPA until the financial members decide on who should be the President, Vice President and General Secretary of SODELPA.

Ro Filipe also says they know that they may have to conduct another party election but they are also mindful of the fact that the COVID-19 restrictions remain and they cannot have a meeting.

He also says they will also look at all options and see if they want to appeal the ruling.

Ro Filipe says unfortunately it reached this stage despite their attempts at reconciliation and resolving it outside the court process. He says they respect the court ruling and will act accordingly.

He also says unity is also very important for SODELPA as he would like to focus on the 2022 general elections come January 2021.

High Court Judge Justice Sharma has also declared the decisions, resolutions and outcomes of the AGM of SODELPA in June 2019 are invalid.

The High Court Judge has also declared that all subsequent actions, meetings, resolutions, decisions, outcomes and directives of the management board following the AGM of SODELPA including the acceptance of Adi Litia Qionibaravi’s retrospective resignation and the appointment of Usaia Waqatairewa as the General Secretary of SODELPA are unlawful, invalid and ineffective.

The court has also declared that Adi Litia has ceased to be a member of the management board by virtue of certain sections of the party’s constitution.

Justice Sharma has also said that the mere fact that the defendants have acted in breach as referred to in his judgement does not mean that Ro Filipe and Waqatairewa are not entitled to hold office in their respective capacity as party President, Vice President and General Secretary.

SODELPA’s Suva Constituency President Watisoni Nata says the court ruling today on the legal challenge by certain SODELPA Party members led by him against some SODELPA executives is a victory for democracy.

Following the court ruling in their favour, Nata says they are grateful that the Court has ruled and enlightened everyone that the SODELPA AGM held in Savusavu on 28th June 2019 was botched and manipulated by Party Officials, therefore it has been ruled null and void.

He says the Savusavu elections deprived everybody of a fair chance to choose ethical leaders in the positions of President and Vice President.

Nata says when people’s rights are deprived, the process is no longer democratic and reeks of corruption that must not be condoned.

Nata says it is important that the members of SODELPA and the people of Fiji be given leaders that are credible, and this is to be done in the next AGM that the Court has ruled is necessary.

He says the buck starts with the leaders - they must be ethical, transparent, and strong to take the necessary decisions as we have displayed.

Nata says the legal action came about following the failure of the party executives to address the contentious issues internally which was exhausted for 2 months following the June 2019 Savusavu AGM, and the group were left to seek legal recourse.

The group says it then decided that it is in everyone’s interest, to set a precedent for good governance within the SODELPA party.

They also say it is a victory for good governance, accountability to the party’s voters and supporters, and confirmation that the party’s members have the legal right to seek the Court’s intervention in circumstances such as these.

The group reiterates that they took this matter to Court to ensure their people be given a genuine chance to form the Government in 2022. They say it is now time to place the interest of the people above any self-interests and agendas.

The group says they continue to reaffirm their loyalty to SODELPA.

They say in as far as possible as the perpetrators of the anomalies in Savusavu are concerned, they call on them strongly, to do the right thing.

The group says those executives have already caused the party a lot of anguish. 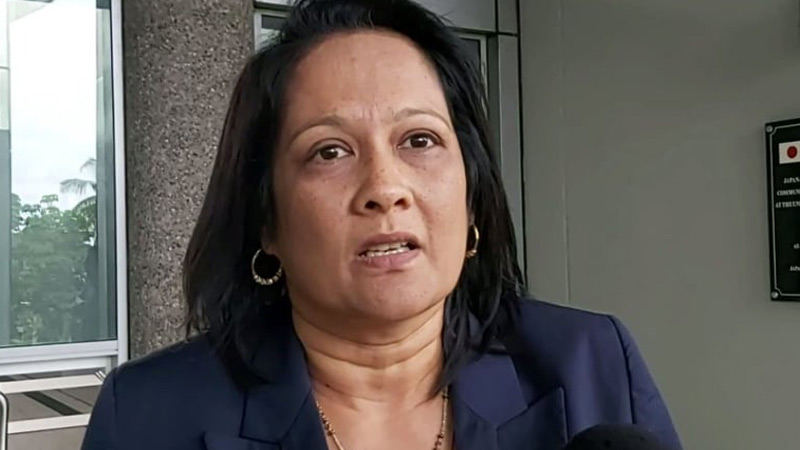 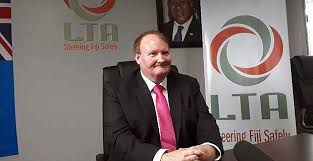