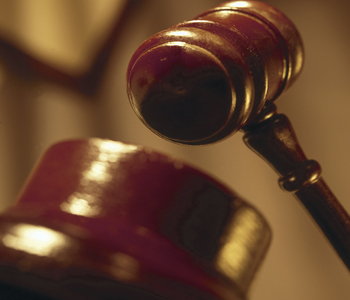 A 40-year-old businessman charged with one count of unlawful importation of illicit drugs has been remanded in custody by the Lautoka Magistrates Court.

It is alleged that between the 1st and 21st December 2014, Khan imported 29.9 kilograms of illicit drugs of heroin without lawful authority in Lautoka.

The defense counsel made an application for bail on strong grounds but the State objected to bail as the accused holds dual citizenship in Fiji and in Australia.

The Court refused bail and the accused has been further remanded in custody.

The defence counsel also made an application for name suppression but this was refused by the court.

The case has been transferred to the High Court for the first call on 14th January 2015 before Justice De Silva.

In a joint operation by the Fiji Revenue and Customs Authority and the Fiji Police Force yesterday uncovered one of Fiji’s biggest drug busts where $30 million dollars worth of heroin was discovered at the Lautoka Wharf.

FRCA CEO Jitoko Tikolevu confirmed the drugs were found in the tyres of a quad bike inside a container.

He said the drugs were tightly packed in about 80 packets and preliminary tests revealed the content to be heroin.

Tikolevu has also confirmed that the drugs were from Thailand and it was addressed to a local resident.