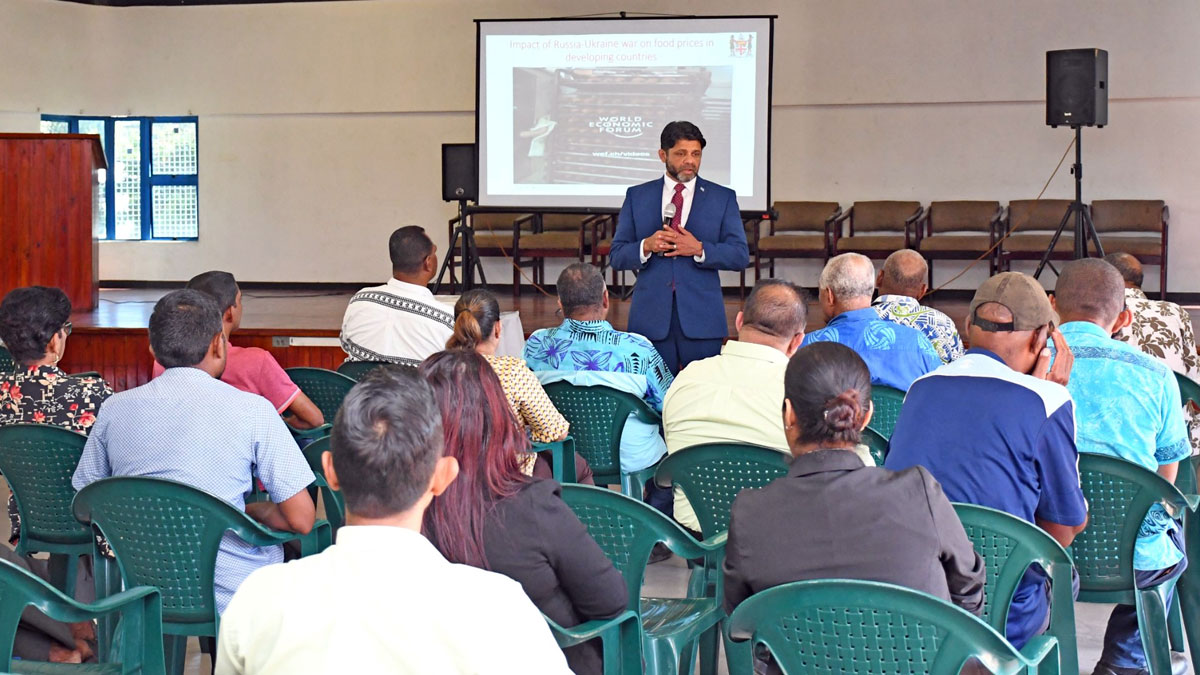 It had been forecast that by end of July 2022, domestic debt is expected to be $5.8 billion and external debt is forecast at $3.3 billion.

According to Acting Prime Minister, Aiyaz Sayed-Khaiyum, financial institutions and development partners continue to lend money to Fiji because they know Fiji has the ability to pay its debt and the economy is being managed well.

This was stated by Sayed-Khaiyum during a budget consultation in Lautoka.

Sayed-Khaiyum says if Fiji did not have the ability to pay its debt, then financial institutions won’t lend money to Fiji.

He adds every country that are service driven had a huge impact on their revenue due to COVID.

Sayed-Khaiyum says government had to substantially increase its borrowings during the pandemic.

He says they had to provide income support of over $500 million assisted those unemployed/reduced hours, provided much-needed fiscal stimulus for business activity and helped increase our vaccination rates.

Sayed-Khaiyum says this was on top of all other expenditure to ensure there is no major disruptions to public services.

He says the government had to increase its borrowings to sustain the economy, and the alternative of not borrowing and supporting the economy during the last 2 years would have been catastrophic.

The Acting PM says the economic decline and socio-economic consequences would have been much more severe, including a large devaluation. He also says almost every country increased its borrowing levels substantially.