Fijian Drua centre Kalaveti Ravouvou who will make his debut for the Vodafone Flying Fijians this afternoon is relishing the opportunity to play against a star studded Tongan backline in their Pacific Nations Cup clash.

The 22-year-old was a revelation in the Super Rugby Pacific this year and will come up against former All Black Malakai Fekitoa in the midfield who is making his debut for Tonga.

Ravouvou says this will not be any different from Super Rugby where they have played against a number of experienced players. 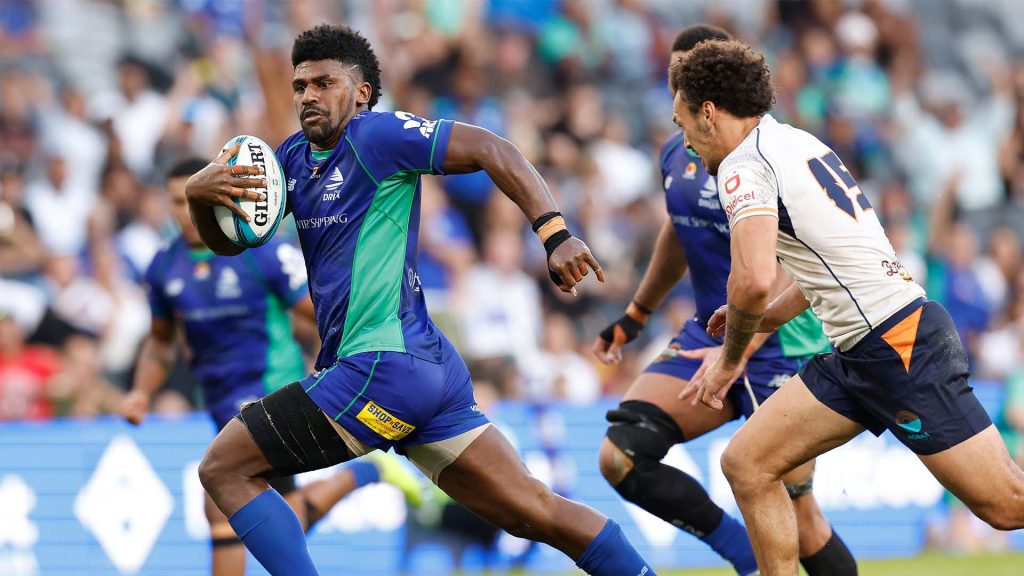 Meanwhile, captain Waisea Nayacalavu says he is looking forward to partnering with Ravouvou in the midfield.

The Flying Fijians will play Tonga at 3.30pm today at the HFC Bank Stadium in Suva and you can catch the live commentary on Viti FM on 92FM, 92.2FM and 92.6FM.

You can also download the fijivillage app to listen to the commentary through the live radio option.

Australia A will face Samoa at 1pm. 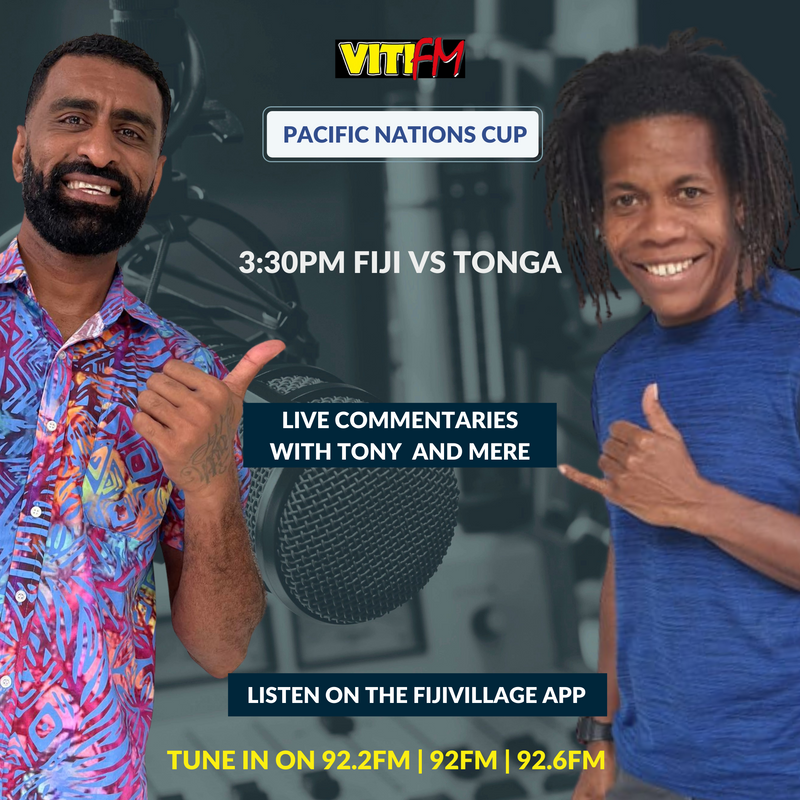