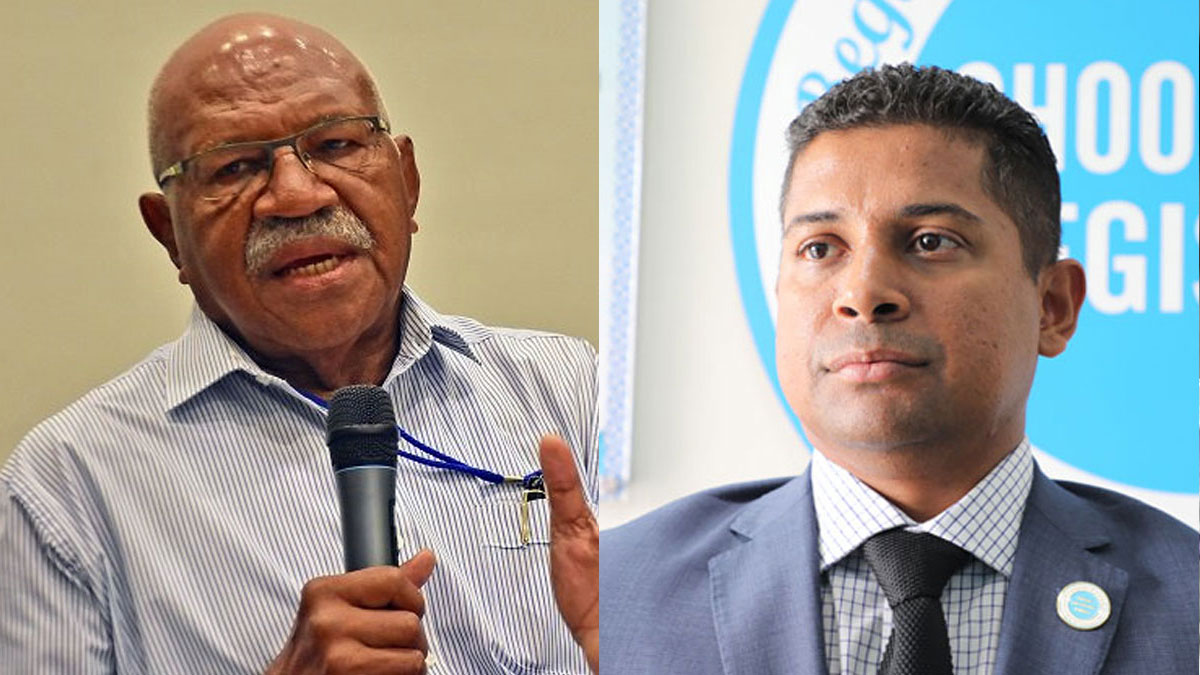 Supervisor of Elections, Mohammed Saneem says they are urging all political parties to exercise diligence during the campaign.

He says a party cannot publish inflammatory statements on its page for a few days followed by another statement from its leader rebutting it.

He says the Fijian Elections Office will evaluate the contents of the article and evaluate whether it needs to be referred to FICAC.

Saneem further says there is no place for racial or religious vilification in campaign and political parties must take responsibility for such actions and ensure that appropriate guidelines are in place for their social media handlers.

He says parties should also be forthwith in disciplinary action in a transparent manner.

The Supervisor says it is unfortunate that some old 'inciteful' language is again being introduced in the campaign.

He says however, it is encouraging to see that the media in Fiji, particularly fjivillage and FBC, have highlighted such conduct to assist the authorities to ensure that the election is free from racial and religious vilification.

Part of Warid’s post on World Indigenous Day had said that the i-Taukei are being left behind is a statement one does not see every day. She said certainly not from an indigenous Fijian living in country, lest he or she is publicly shamed and branded a racist but the reality paints a factual picture.

She had said that hypothetically, imagine visitors who have travelled some distance, and you welcome them into your home. She said they are not going back anytime soon, they are hard workers, you learn a lot from each other, share food, and become friends however, there are still distinctive differences between you and your friends such as physical makeup, religious beliefs, culture, and traditions.