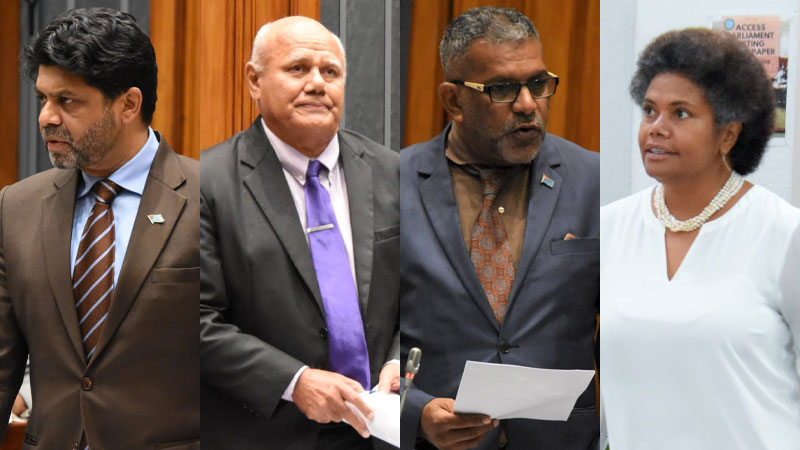 The Liquor Amendment Bill seeks to extend the ability of the licenses to be issued to up to 5 years.

The Tobacco Control Amendment Bill seeks to extend the ability of the licenses to be issued to up to 5 years.

The Fiji National University Amendment Bill seeks to remove the Permanent Secretary for Education from the FNU Council.

The Commission of Inquiry Amendment Bill seeks to increase the penalties in the offence provisions.

Acting Prime Minister, Aiyaz Sayed-Khaiyum says the act has not been amended except in 1961, 1979 and 1982 and the offence provision is fairly archaic.

Meanwhile, SODELPA Leader Viliame Gavoka says tabling the bills so late in the night is a disgrace and the kind of attitude FijiFirst brings to Parliament is unacceptable.

The Bills were tabled from around 9pm last night.

Gavoka says he is okay with the other bills, however they will need their lawyers to look at the Commission of Inquiry Amendment Bill.

He says Sayed-Khaiyum is treating the Parliament like a kindergarten.

While responding to Gavoka, Minister for Commerce, Faiyaz Koya says the Commission of Inquiry Bill could be read and digested in 5 minutes.

National Federation Party MP Lenora Qereqeretabua says if the government paid its bills as fast as they introduced the Bills in Parliament, we would have a working angiogram at the CWM Hospital.