Suva High Court Judge Justice Salesi Temo has told the witness officer in an alleged murder case to do his job well and not waste the court’s time.

This is in relation to the case where 30-year-old Jekope Naimawi allegedly murdered his defacto partner in Kalabu, Nasinu in January last year by setting her on fire.

Justice Temo told the witness officer that question 7 of the caution interview had a missing verb and did not make any sense.

The investigating officer in the case earlier told the court that Naimawi had understood the charge and agreed to it but Justice Temo says that is irrelevant because the charge does not make any sense.

Justice Temo told the officers that they must understand the charges themselves when they are writing it which they have not done in this instance.

He says police officers are being paid by taxpayers and it is usually found out in court whether they are doing their job properly or not.

Naimawi allegedly assaulted his 35-year-old partner with a biscuit tin which contained home-brew.

He then allegedly poured premix over her and set her on fire while she was unconscious.

The woman was hospitalised with serious injuries and passed away two weeks later. 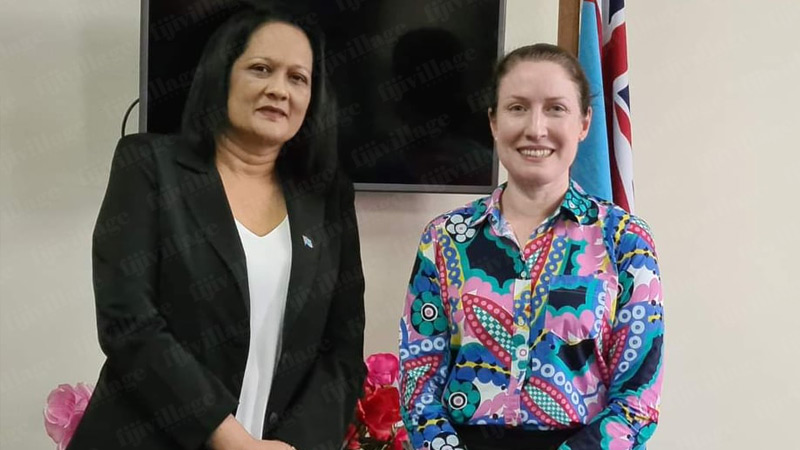 The Ministry of Education has partnered with the Australian government to strengthen student support services in Fijian schools where teachers will ... 32 minutes ago