Fiji Airways says in order to ensure the airline’s survival, given its critical and strategic importance to the Fijian economy, 51% of employees from across the Airline Group who do not have work today or in the foreseeable future have had their employment terminated. The company says the 758 workers will be paid a minimum notice period of 1 month (despite most employees having a two-week notice period), plus any accumulated leave and other entitlements. 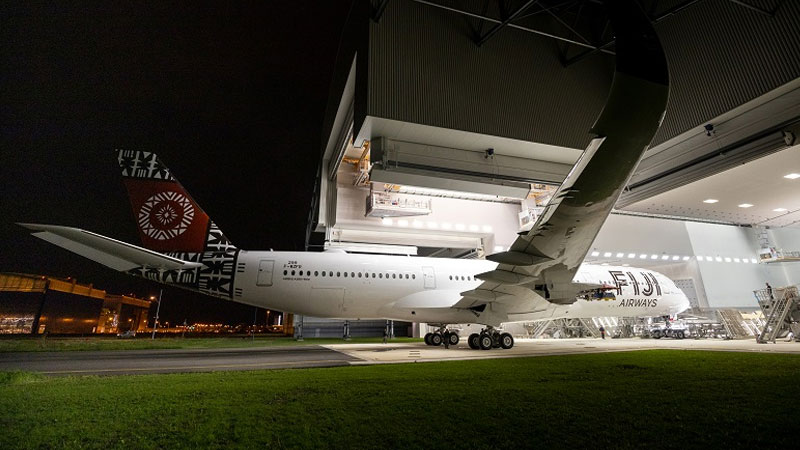 The airline has six local executives, who will all retain their jobs and now constitute the majority of the leadership team. The responsibilities of the remaining executives and management have been expanded to absorb the work of those terminated.

Fiji Airways Managing Director and CEO, Andre Viljoen says these employee terminations are based on work available today and for the foreseeable future. Viljoen says these decisions have been carefully considered, and they have retained staff in operational areas who have critical skills, training and experience, including those who are required to carry out ongoing aircraft maintenance programmes, as well as all regulatory and safety-related post-holder positons as per Civil Aviation Authority requirements. 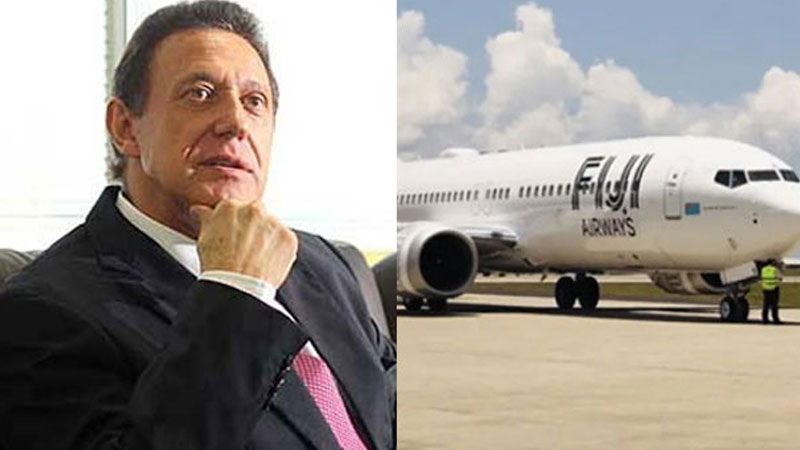 Viljoen says a minimal level of staff is required in non-operational areas of the business in order to keep it functioning.

He says in all areas, they have retained staff based on objective and fair criteria such as performance, disciplinary record, and aptitude for the role.

Viljoen also says a 20% permanent salary reduction has been implemented for all retained employees effective 1st June 2020. He says in the short term, retained staff will work between 2 to 5 days per week, and will only be paid for actual days or hours worked.

The CEO also says that employees will be permitted to utilise annual leave days on days not worked, in order to top up their weekly pay.

The company says these workforce reduction measures will result in a 50% reduction in the company’s payroll cost base.

Viljoen says many of their dear colleagues affected by these reductions have contributed enormously to the airline over many years, and they owe them a huge debt of gratitude.

He says the measures they have announced today are painful and difficult, but ultimately necessary for the airline’s survival.

Viljoen says many large and respected airlines around the world are collapsing as a consequence of this unprecedented crisis. 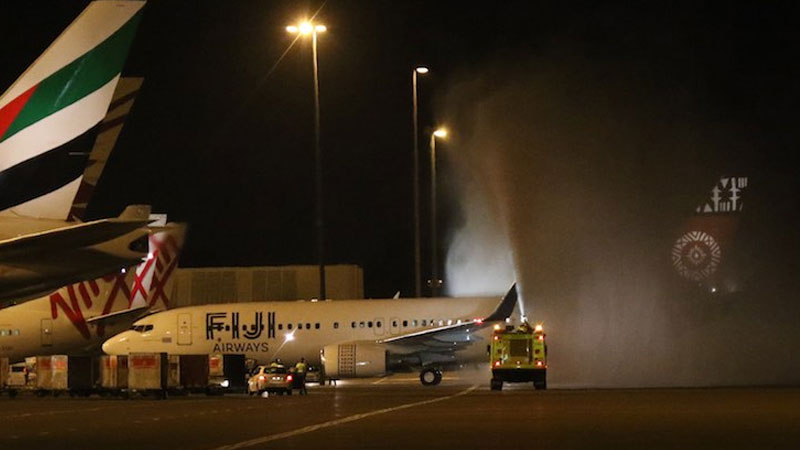 He says the company will do everything within their power to ensure that Fiji Airways does not suffer the same fate.

Viljoen says the adjustments are necessary and unavoidable as the COVID-19 crisis endures, causing the further suspension of scheduled international services and ensuring that the airline will receive virtually zero revenue in the coming months.

He says Fiji Airways is also negotiating with its lenders and aircraft lessors for loan and lease payment deferrals, and arranging debt finance from a number of financial institutions.

Fiji Airways has also recently extended the suspension of international flights through to the end of June, and is in the process of reducing scheduled flights for July and August.