Gavoka will be next SODELPA Leader

Gavoka will be next SODELPA Leader

FijiVillage has received confirmation that 21 members of the SODELPA Management Board voted for Gavoka while 20 members voted for Caretaker Leader, Sitiveni Rabuka.

Vosarogo also got 21 votes while Lynda Tabuya got 20 votes.

Ratu Epenisa thanks Rabuka for his contribution towards the party 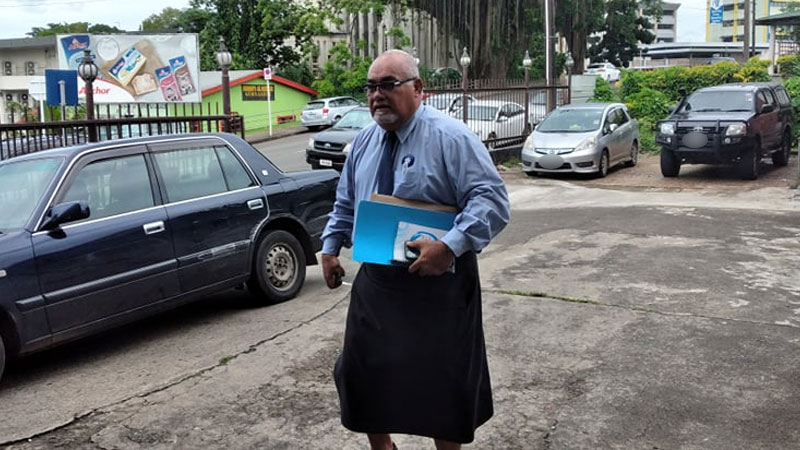 SODELPA President Ratu Epenisa Cakobau has thanked Caretaker Leader Sitiveni Rabuka for his contribution to the party in 2014 and 2018, but he says the Management Board has spoken and decided on who will lead the party to the 2022 general elections.

Ratu Epenisa says the selection was democratic and it shows that the party is intact and in good spirits to contest the 2022 general elections.

He says they will be revealing the names of their selected party leader and deputy party leader during their Annual General Meeting tomorrow.

Ratu Epenisa says they will support the party leader regardless of who it may be.

Rabuka got the second highest votes totalling 77,040 after FijiFirst Leader, Voreqe Bainimarama who got 167,732 votes in the 2018 general elections.

Good news for students as all sporting competitions including the Coca Cola Games and Vodafone Deans Rugby Competition will go ahead this year. Edu... 5 hours ago
LATEST NEWS

Unscrupulous traders have been warned as smuggled goods such as adults and children's wear, school bags and imitation jewellery have been seized by ... 4 hours ago

A man who was employed by an electrical contractor and fell from a power pole and injured himself on the 9th of this month at Malau in Labasa passed ... 4 hours ago

The solution is clear - free tertiary education for all students. That is the comment from SODELPA leader, Viliame Gavoka who is calling on ... 5 hours ago

If you are living in low lying areas and areas adjacent to rivers and streams from Serua to Togalevu in Viti Levu, and Vanua Levu and surrounding ... 5 hours ago
More News
TOP