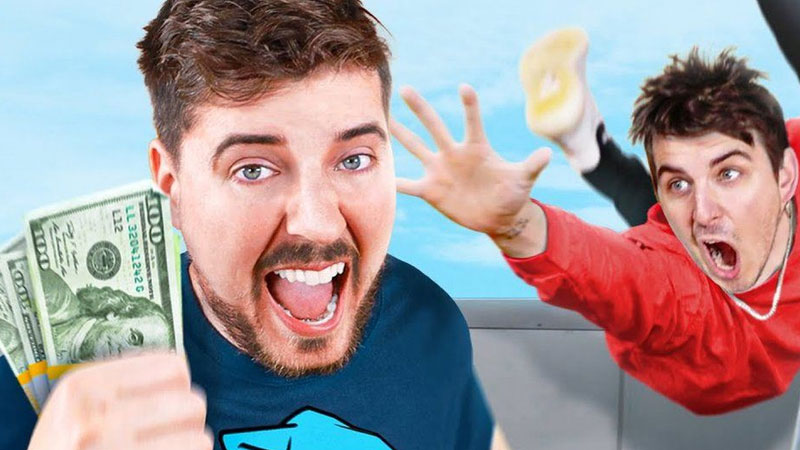 MrBeast uses stunts and pranks to delight his audience

Jimmy Donaldson, the 23-year-old American better known as MrBeast, was YouTube's highest-earning content creator in 2021, according to Forbes.

His elaborate stunts have generated more than 10 billion views on the platform and earned him US $54 million.

He has overtaken 10-year-old toy reviewer Ryan Kaji, who has topped the annual list for the past two years.

Together, the 10 best-paid YouTubers made a combined US $300 million in 2021, the US magazine estimated.