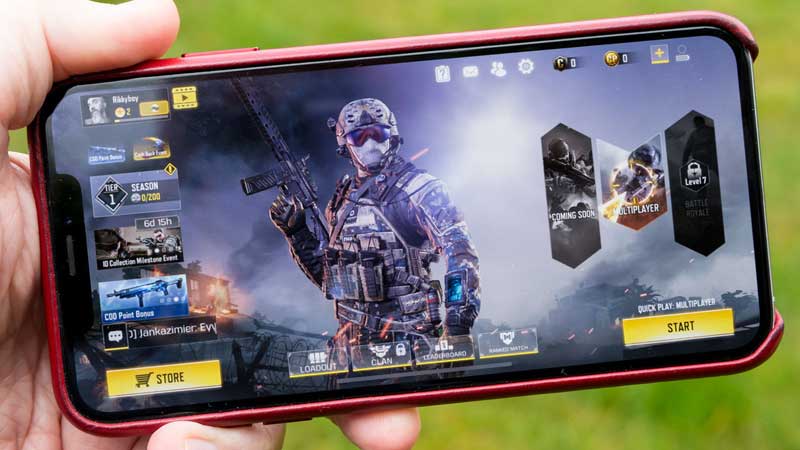 A collaborative effort between Chinese police and gaming giant Tencent has led to the closure of what police say is the biggest ever video-game-cheat operation.

The gang designed and sold cheats to popular video games, including Overwatch and Call of Duty Mobile.

Roughly US $76 million in revenue was made by the organisation which charged a subscription fee to clients.

The operation was called "Chicken Drumstick", and had a website selling to "hundreds of countries and regions", local media reported.

Subscription prices for users began at around $10 a day, and up to $200 a month.