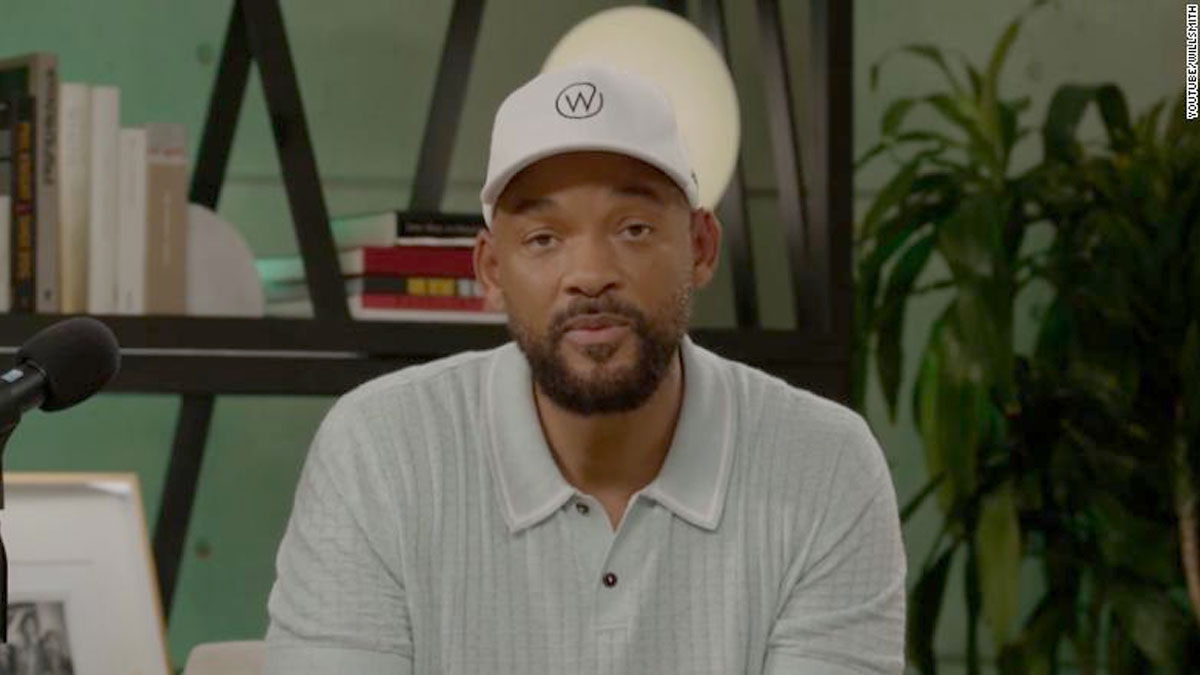 Will Smith has said he has "reached out" to Chris Rock after slapping him at the Oscars, but the comedian has said he is "not ready to talk".

Smith slapped Rock on stage at the Academy Awards in March, after the comic made a joke about Smith's wife.

Smith has released a video reflecting on the slap - the first time he has been seen discussing it - in which he reiterated his apology.

Smith has previously only issued written statements about the altercation.