Whitney Houston's life to be made into feature film

Whitney Houston's life to be made into feature film 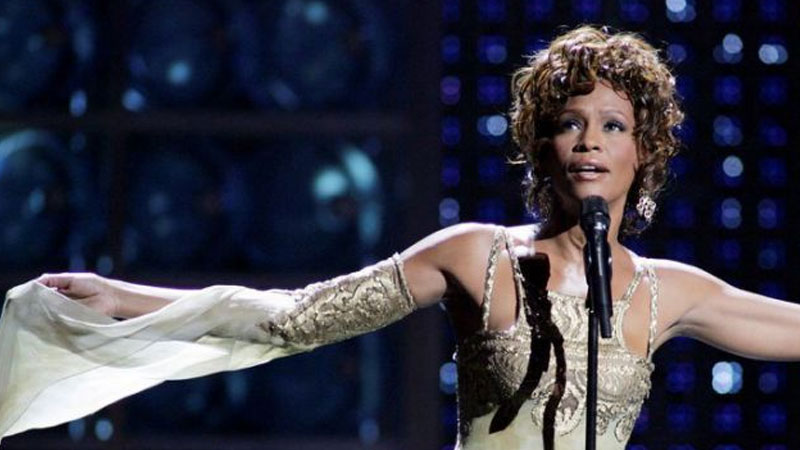 Whitney Houston is headed back to the big screen in a feature film about the singer’s life that took her to the heights of fame but ended in drug addiction and tragedy.

Taking its title from one of Houston’s biggest hits - “I Wanna Dance with Somebody” - the film has the backing of the singer’s estate and her longtime record producer and mentor Clive Davis.

The film is described as a “joyous, emotional and heart-breaking celebration” of Houston’s life and music, but added that it would also be very frank about the price that super-stardom exacted.

More companies have signed up for Vodafone’s M-PaiSA QR Pay services. M-PAiSA QR payment enables users to make their bill payments and pay for ... 5 hours ago