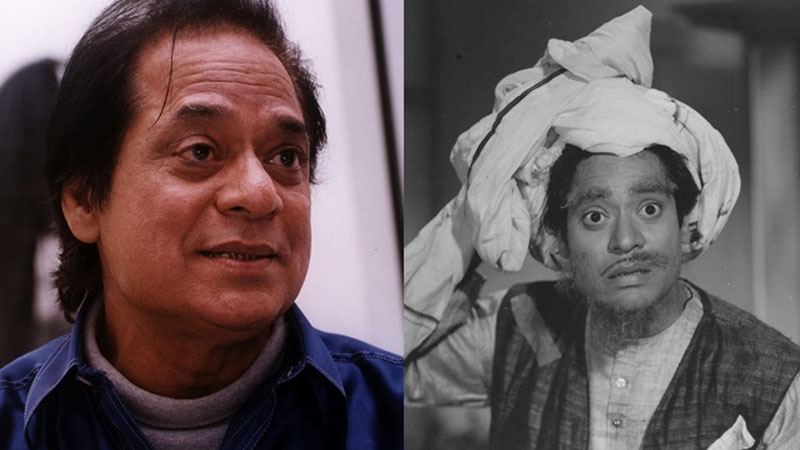 Veteran Bollywood actor Jagdeep who is known for his work in films such as Sholay, Andaz Apna Apna and Purana Mandir has died.

The actor whose real name was Syed Ishtiaq Ahmed Jafri was 81.

A close friend of the family says the actor was not keeping well due to age-related issues and passed away at his residence in Bandra.

Jagdeep acted in over 400 films and was well known for his role of Soorma Bhopali from Sholay.

He then went on to direct the film Soorma Bhopali in 1988 where Amitabh Bachchan, Dharmendra and Rekha had cameos.

Jagdeep was the father of actor Javed Jaffrey who has acted in films like Dhamaal and 3 Idiots.

Minister for Economy Aiyaz Sayed-Khaiyum says that health takes precedence over revenue generation and they cannot preempt when nightclubs will re-ope... 4 hours ago
LATEST NEWS

Minister for Agriculture Dr. Mahendra Reddy says connecting farmers to the market remains a critical and paramount commitment of the Ministry of ... 5 hours ago