US $8 million raised by Elton John, Alicia Keys, Mariah Carey, and other artists performing from their homes

US $8 million raised by Elton John, Alicia Keys, Mariah Carey, and other artists performing from their homes 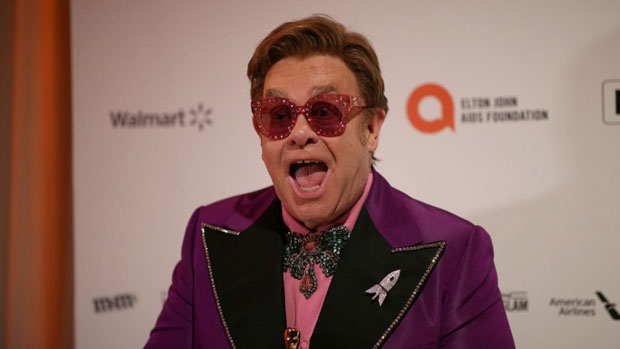 The songs were interspersed with short personal stories from nurses, doctors, truckers, grocery staff, and other essential workers as millions of Americans entered a second full week subjected to stay-at-home orders designed to curb the spread of coronavirus.