Thor: Love and Thunder may feature the cutest Marvel cameos to date

Thor: Love and Thunder may feature the cutest Marvel cameos to date 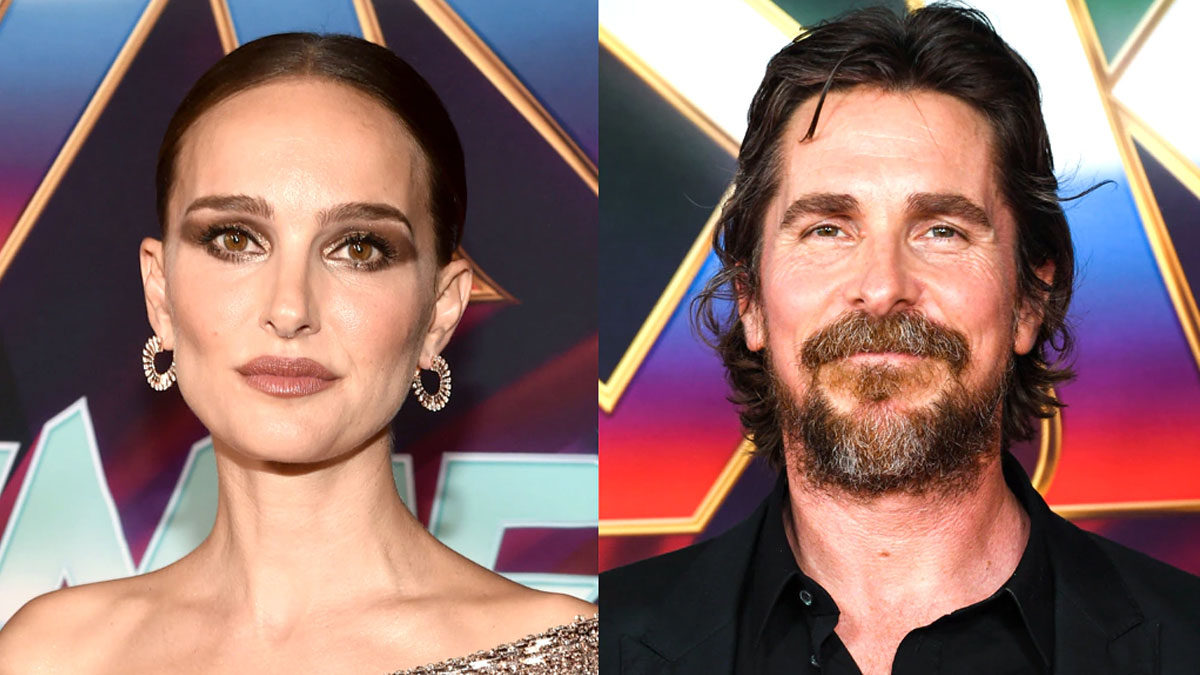 Thor Love and Thunder stars Natalie Portman and Christian Bale have revealed that director and co-star Taika Waititi made filming quite the family affair.

Portman says all their kids are in it.

Eagle-eyed fans may have already spotted Hemsworth's 8-year-old son Tristan as a young Thor in the film's trailers, but fans will have to check out the movie to spot the other celeb children, including Bale's daughter 17 year old Emmeline and 7 year old son Joseph Bale.

Though Natalie admitted she doesn't share any screen time with her children— 11 year old Aleph, and 5 year old Amalia Millepied, she told enews Daily Pop that the other kids had plenty of fun on set.

Thor: Love and Thunder premieres in theaters next Thursday.