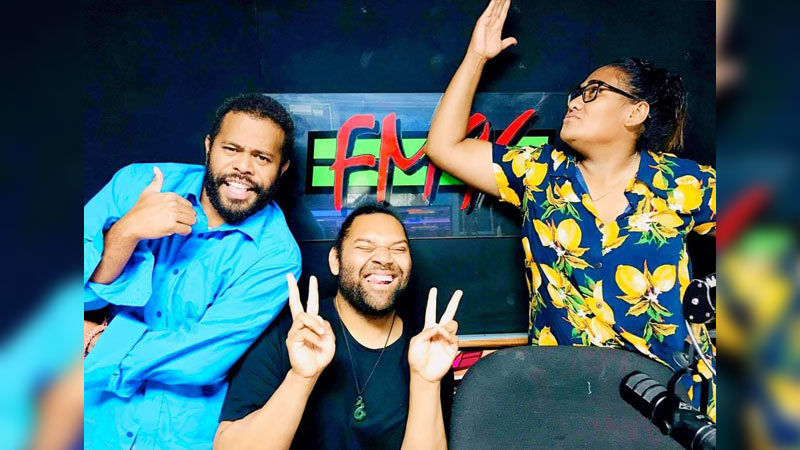 Ioane Raturaga also known as the therealbumbi today shared with us the deeply personal stories behind his cover of the songs Duduke by Simi and Brown Skin Girl by Beyonce.

His covers have gone viral on social media.

Raturaga has made the songs his own with deeply personal lyrics about his life and people close to him.

Raturaga says his lyrics for Brown Skin Girl was written for his cousins and friends in Australia who have a hard time with their self-image.

It was also written for his mother.

Raturaga says he is more self-aware now that he has a gift in songwriting and he will be releasing more original songs soon.

Government officials have started contacting some hotels and motels in Suva to possibly use them as COVID-19 quarantine centres for primary contacts o... 57 minutes ago
LATEST NEWS 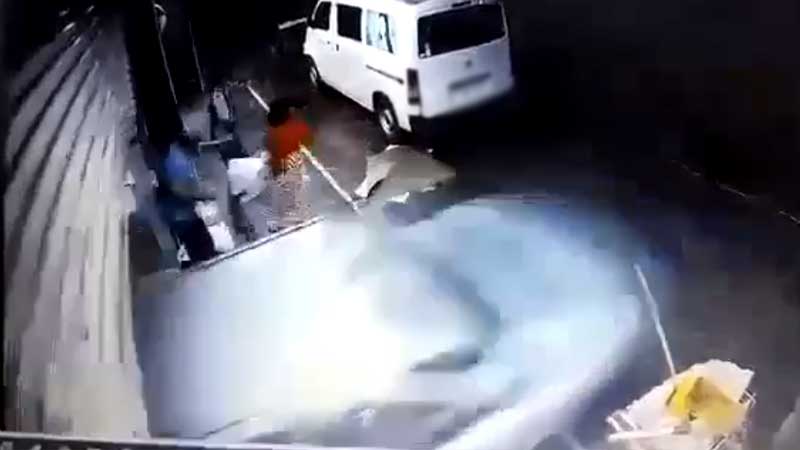 Four have been treated and sent home while a 41-year-old cashier and the 65-year-old driver are still admitted at the CWM Hospital with serious ... 6 minutes ago

All Blacks winger Caleb Clarke has confirmed his Tokyo Olympics involvement, with he and Chiefs winger Etene Nanai-Seturo opting to represent New ... 26 minutes ago

A woman and her family who were self-isolating in the Wainitarawau, Cunningham containment area are thankful for the assistance she has received ... 37 minutes ago

The Head of the Catholic Church in Fiji Archbishop Peter Loy Chong says we all need to show love and care for each other during this pandemic and ... 52 minutes ago

NSW Health authorities have slammed media outlets for identifying the man at the centre of Sydney’s latest coronavirus outbreak. Asked about the ... 3 hours ago
More News
TOP