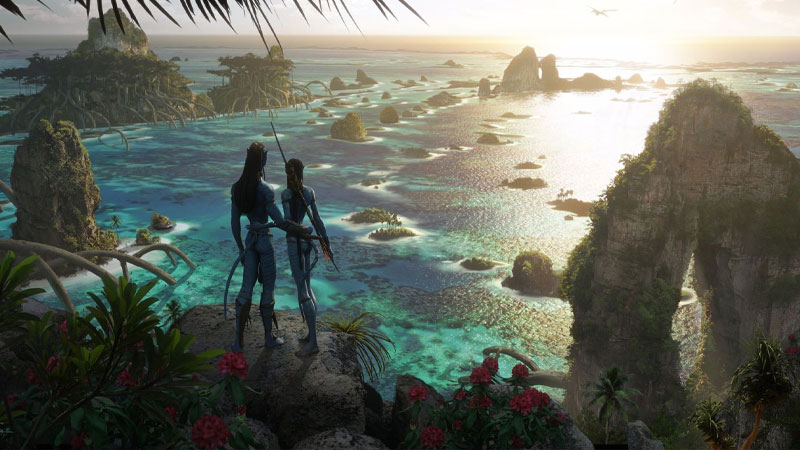 The Na'vi are back in the nearly wordless trailer for Avatar: The Way of Water.

"Way of Water" is the long-awaited sequel to James Cameron's groundbreaking epic. It will premiere in December, 13 years after "Avatar" became a historic hit.

The teaser explores more of the fictional Pandora than viewers saw in the first film, though its brilliant blues and bioluminescence remain.

Avatar remains the highest-grossing film of all time, earning more than US $2.8 billion worldwide.

It was briefly dethroned by "Avengers: Endgame" until a theatrical re-release helped it reclaim its top spot.

A man in his 30s from Tau Village, Nadroga has passed away following an accident after 9 last night. Police say the victim was driving the vehicle ... 52 minutes ago
LATEST NEWS

A Suva businessman is currently being questioned by police for allegedly attempting to rape his staff. The man is in his 60s. The woman who is ... 1 minute ago