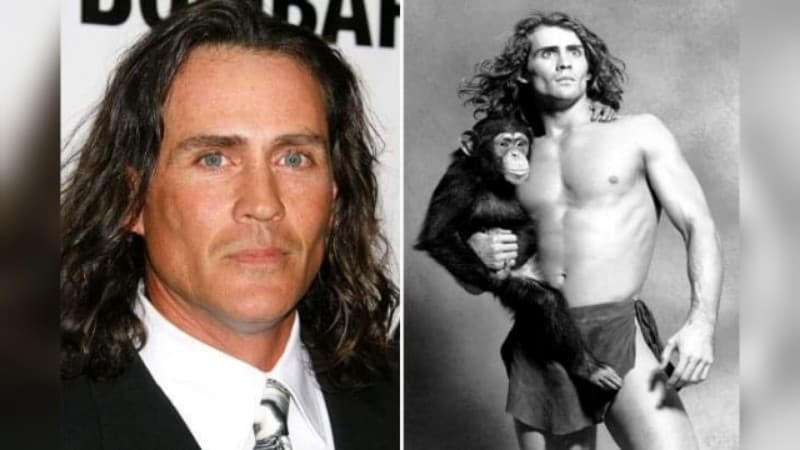 US actor Joe Lara, best known for playing Tarzan, is presumed dead after a plane crash in Tennessee.

The 58-year-old is among seven people believed killed when a light aircraft crashed into a lake near the town of Smyrna on Saturday.

BBC News reports his dietician wife, Gwen Shamblin Lara, who founded a weight-loss church, is also among the victims.

Rescue workers say they found wreckage and human remains at the crash site.

Lara played the lead role in the 1989 TV movie Tarzan in Manhattan before reprising the role in the follow-up TV series Tarzan: The Epic Adventures.

He gave up acting in 2002 to pursue a career in country music.

A 31-year-old woman who crossed the Nawaka containment area to travel to Vatusekiyasawa Village in Ra has been taken into police custody. Acting ... 51 minutes ago