Single page of Spider-Man comic sells for over US $3.3 million

Single page of Spider-Man comic sells for over US $3.3 million 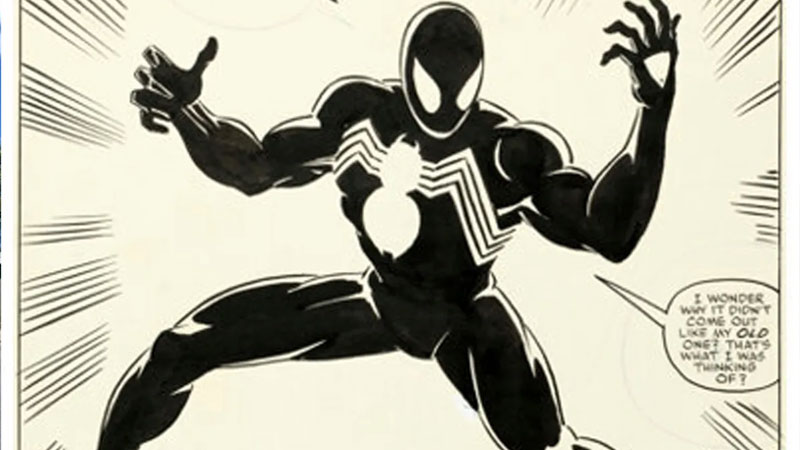 A single comic book page from a 1984 issue of Spider-Man - which debuted the now-iconic black costume - has been sold at auction for US $3.36 million.

The work was drawn by Mike Zeck and featured on page 25 of Marvel Comics' Secret Wars no 8.

The artwork was sold at auction in Dallas, Texas, for more than ten times its original opening bid.

Last year, a 1962 Spider-Man comic sold at auction for $3.6m, beating Superman as the most expensive comic ever sold.

The black suit seen in the issue shows the "symbiote" suit, which eventually led to the character Venom. 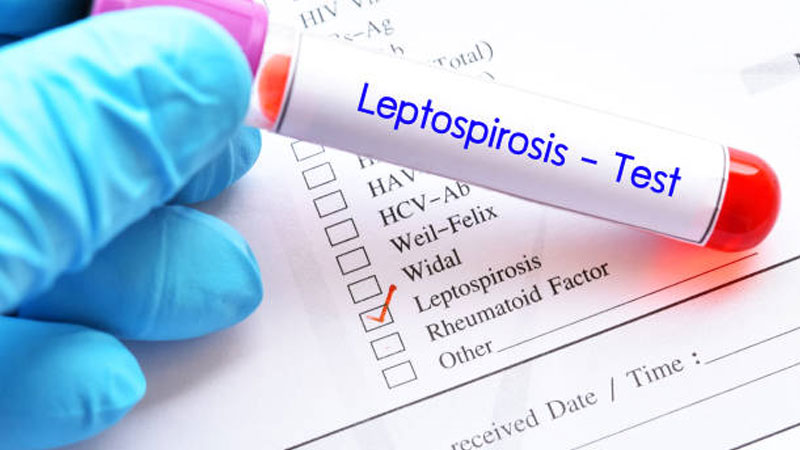 A 16-year-old from Ba is one of the five newly reported deaths from leptospirosis recorded by the Health Ministry. There are 111 new cases and an ... 7 minutes ago

Thousands of people living in Lami, Delainavesi, Kalekana, Qauia and Suvavou are without water this morning due a burst main along ... 10 minutes ago