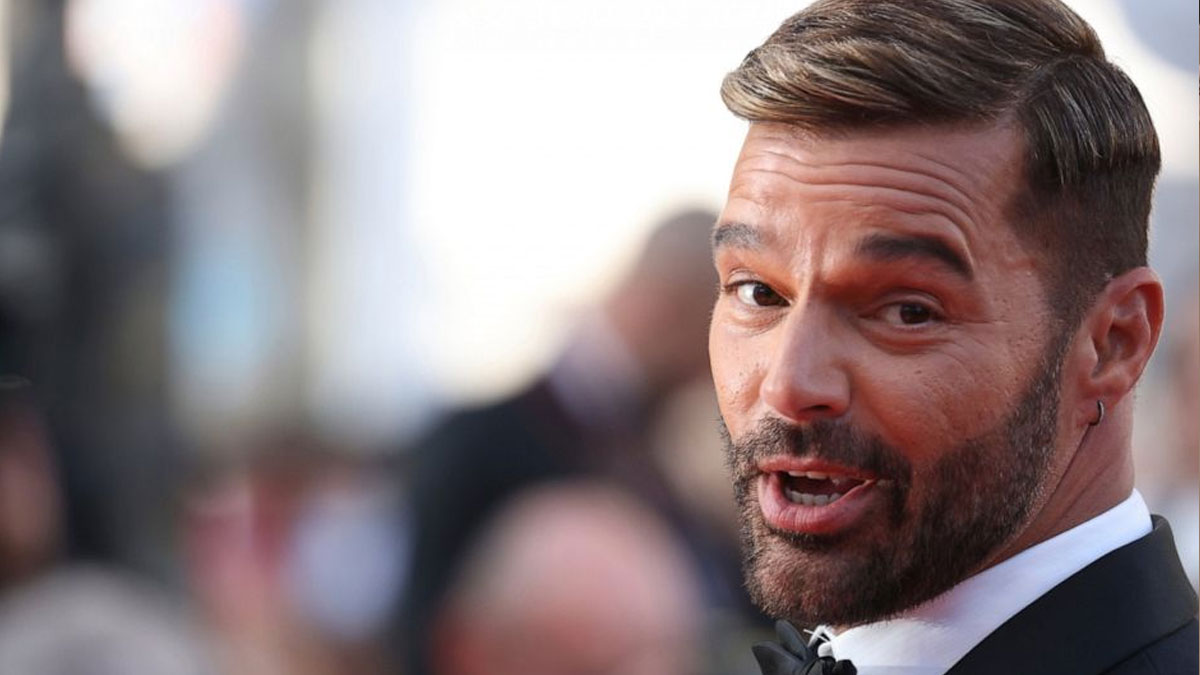 Ricky Martin poses for photographers upon arrival at the premiere of the film 'Elvis' at the 75th international film festival, Cannes, southern France, May 25, 2022. A judge has issued a restraining order against Martin, police said Saturday, July 2, 2022

A judge has issued a restraining order against Puerto Rican superstar Ricky Martin for loitering around the house of his former partner.

According to a Puerto Rico newspaper, the order states that Martin and the other party dated for seven months.

The report quotes they broke up two months ago but the petitioner says Martin did not accept the separation and has been seen loitering near the petitioner's house at least three times.

According to the report, the petitioner fears for his safety.

Police say they visited an upscale neighborhood in the north coastal town of Dorado where Martin lives to try to serve the order but they have not been able to find him.