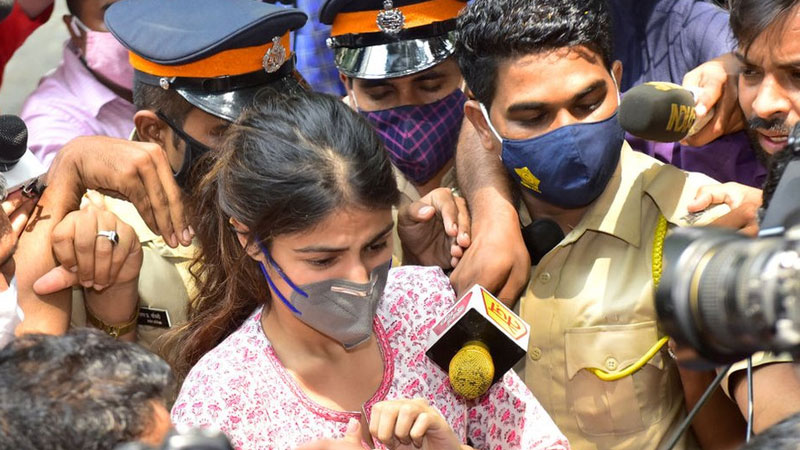 Bollywood actress, Rhea Chakraborty has been granted bail nearly a month after she was jailed for allegedly buying drugs for her actor-boyfriend, Sushant Singh Rajput.

Rajput was found dead in his flat on 14TH June. Police at the time said he had killed himself.

However, the case took an unexpected turn when his family accused Chakraborty of abetment to suicide, sparking months of media coverage and speculation.

Chakraborty has denied any wrongdoing.

Her brother, Showik, was also arrested in the same drugs case but has not been granted bail. He too has denied the charges.

For months, Chakraborty has been trolled online, accused of getting Rajput addicted to drugs and driving him to suicide.