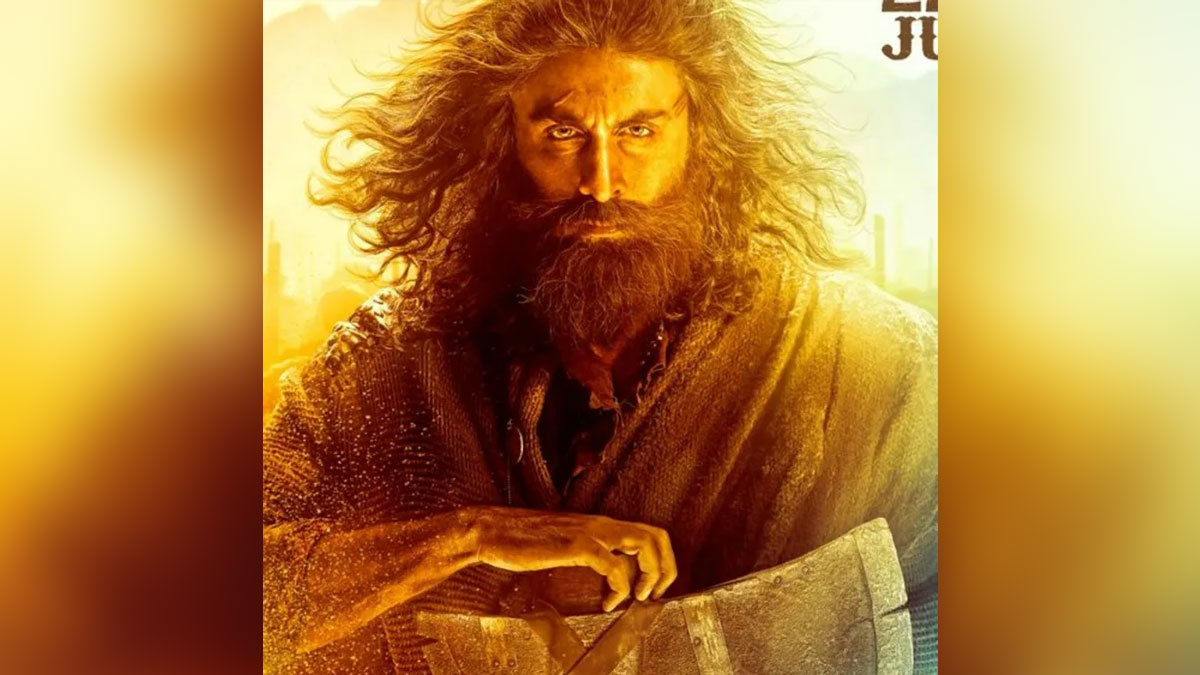 After a long wait, the teaser for Shamshera, starring Ranbir Kapoor, Sanjay Dutt and Vaani Kapoor has dropped.

The teaser shows Ranbir Kapoor as the saviour of his tribe in a never-seen-before look.

Sanjay Dutt locks horns with Ranbir in the teaser as the two battle it out in a gripping scene.

It will be dubbed in Tamil, Telugu and Kannada and will release on July 22, marking 50 years of Yash Raj Films.