Pharrell Williams is producing a gospel docuseries for Netflix

Pharrell Williams is producing a gospel docuseries for Netflix 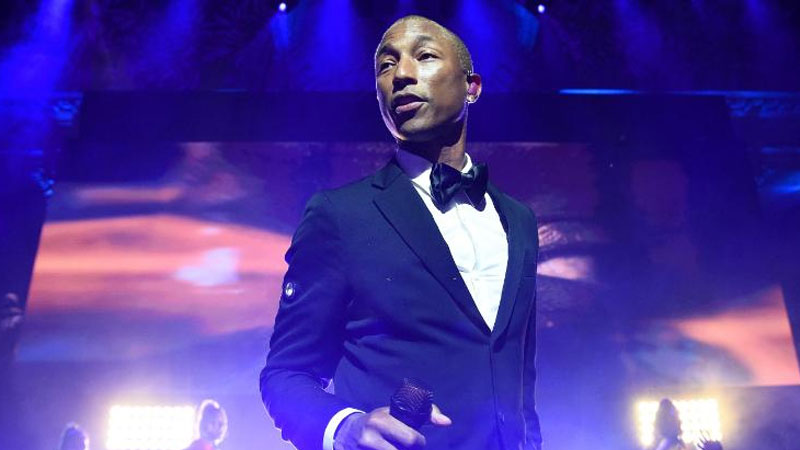 Pharrell Williams has a lot to be happy about these days

CNN reports the singer has teamed up with Netflix for an upcoming docuseries, "Voices of Fire," about finding talent in the gospel choirs of his hometown of Hampton Roads, Virginia.

The show will follow Pharrell's uncle, Bishop Ezekiel Williams, on their quest.

The singer announced the news on Sunday during the Essence Festival alongside his uncle.

The show is expected to debut later this year.