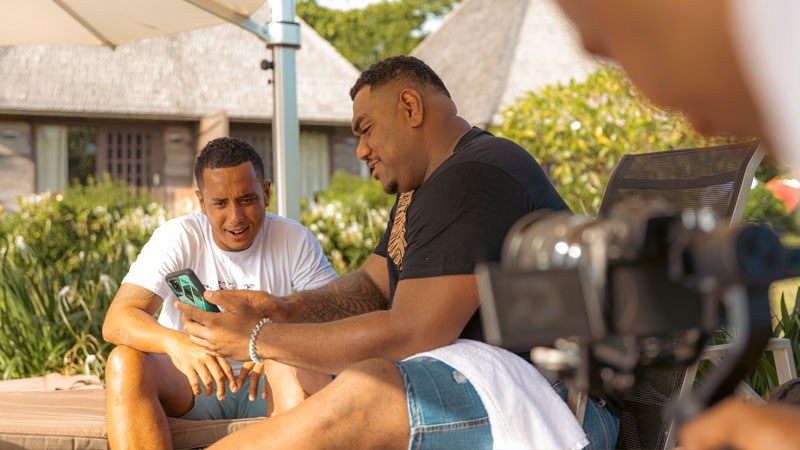 The official music video of the hit song Yalayala part of the VT1S debut album was released last night.

It has already been viewed close to 8,000 times.

How cute is the new music video for “Yalayala”
Its made me love the song even more🥺🤍https://t.co/v7i0gPO8yY

The music video was filmed and edited by Communications Fiji Limited’s Magic Factory.

Yalayala was produced by Tropic Thunda, composed by SereNation and performed by RATU.

The song is the second track on the VT1S Album.

A man in his 30s from Tau Village, Nadroga has passed away following an accident after 9 last night. Police say the victim was driving the vehicle ... 42 minutes ago
LATEST NEWS