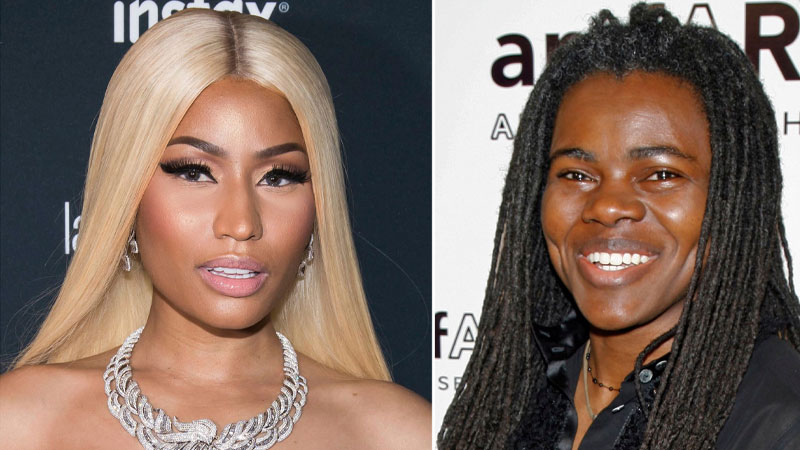 Rapper Nicki Minaj will pay singer Tracy Chapman $US450,000 to settle a copyright dispute after sampling one of her songs.

BBC News reports Chapman sued Minaj in 2018, saying she had used portions of Baby, Can I Hold You Tonight in her song Sorry.

Although the song was never released, a leaked version made its way to radio DJ Funkmaster Flex and went viral online.

Chapman accused Minaj of sharing the song with Flex, although both have denied that version of events.

It was based on a sample of the dancehall track Sorry by Jamaican artist Shelly Thunder. Unbeknownst to Minaj, that song was based on Baby, Can I Hold You Tonight, from Chapman's Grammy-winning 1988 debut album.

After discovering the connection, Minaj and her record label sought permission to use Chapman's composition, but the singer-songwriter repeatedly refused.