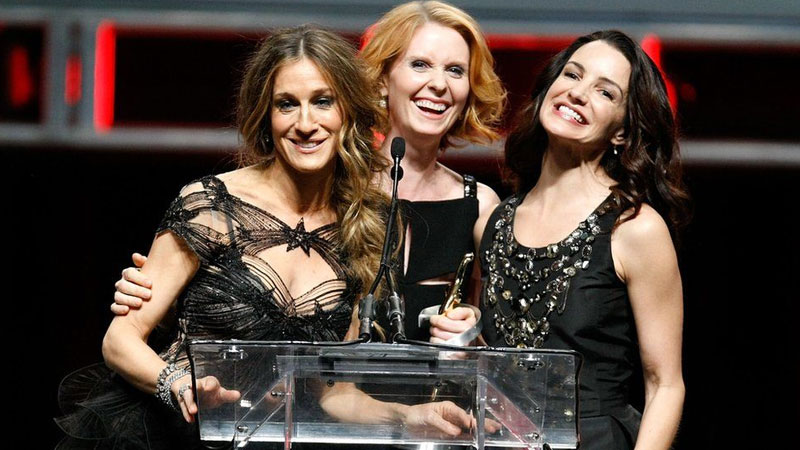 A Sex and the City revival is heading to the small screen, more than 20 years after the hit series made its debut.

The original HBO show followed the lives of four New York women negotiating work and relationships in the late 90s and early 2000s.

But only three of the fab four are returning for the new TV series - Sarah Jessica Parker, Cynthia Nixon and Kristin Davis.

Kim Cattrall, who played the popular character, Samantha, will not feature.

The new series will comprise of 10 half-hour episodes.

The original Sex and the City series, created by Darren Star, was based on Candace Bushnell's 1997 book of the same name.