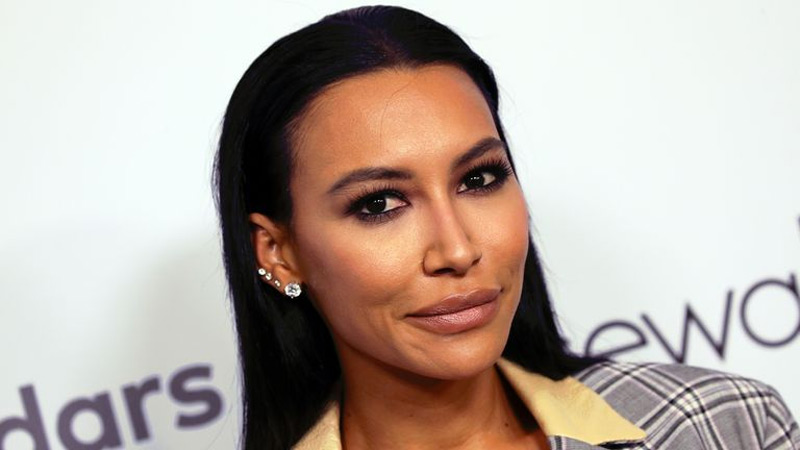 A body found in a lake in the US state of California has been identified as the missing Glee star Naya Rivera.

Rivera went missing on Thursday after going boating with her four-year-old son at Lake Piru.

He was found alone and asleep on the boat.

At a press conference, Sheriff Bill Ayub of the Ventura County Sheriff Department said police were "confident" the body was that of Rivera.

He added that there was no indication of foul play or that she took her own life.