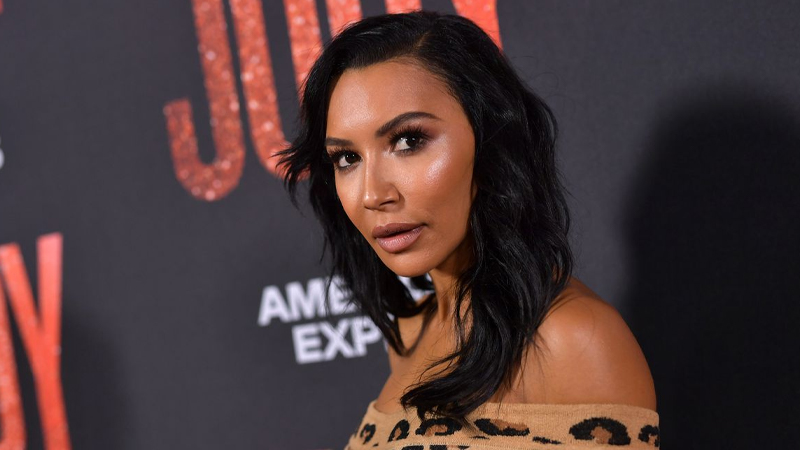 Police searching for missing Glee star Naya Rivera say a body has been found in a lake in southern California.

He was found alone and asleep in a boat.

Police have not given details, and a news conference will be held later.

Her son told police they had gone swimming but the actress never returned. After a massive search and rescue operation found no trace of Rivera, police moved to a "search and recovery operation".