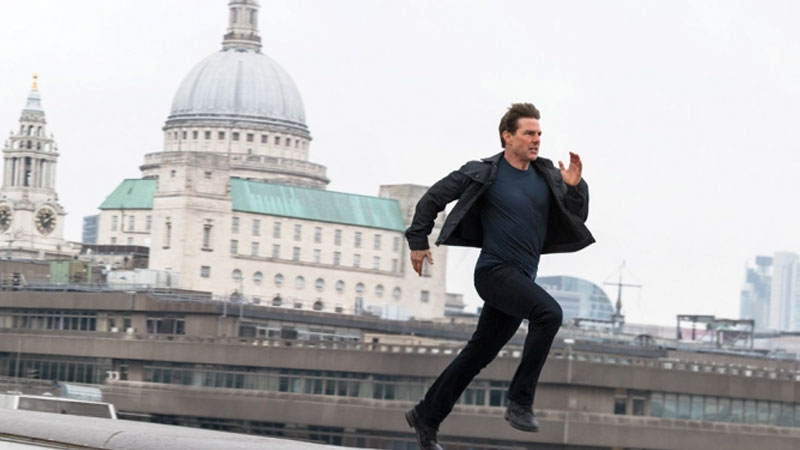 Production on Mission: Impossible 7 in the UK has been halted for two weeks due to positive Covid tests within the crew.

The movie, starring Tom Cruise as Ethan Hunt, will resume shooting on 14 June.

Cruise is also a producer on the action spy series, and last year a recording emerged of him apparently shouting at workers on the set, threatening to fire them if they broke guidelines.

It is unclear how many people working on it have now tested positive.

A 31-year-old woman who crossed the Nawaka containment area to travel to Vatusekiyasawa Village in Ra has been taken into police custody. Acting ... 51 minutes ago