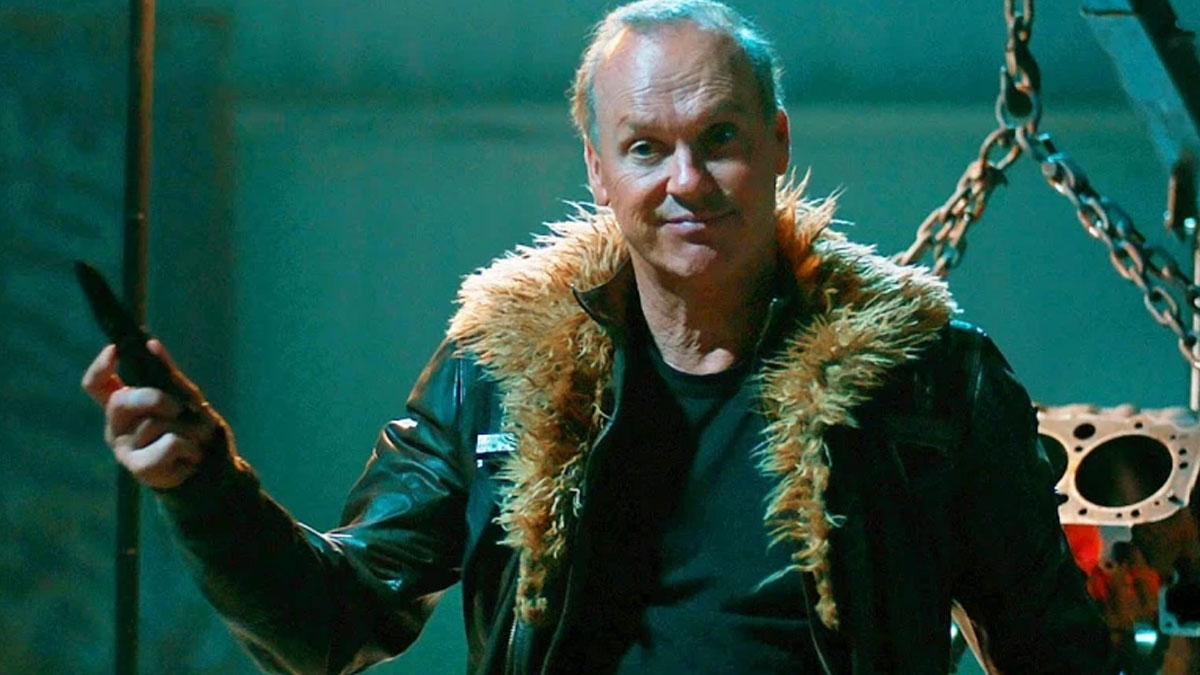 Michael Keaton as the supervillain Vulture in Spiderman Homecoming.

Even though Michael Keaton has appeared in movies such as Batman and Spider-Man: Homecoming, the 70-year-old actor has revealed he has never taken the time to watch a Marvel or superhero film.

Keaton claims the reason is because he has "other s*** to do" instead of sitting in front of superhero flicks and TV series.

He reprises his role as Bruce Wayne in the upcoming DC movie The Flash.

Keaton says I know people don't believe this, that I've never seen an entire version of any of those movies – any Marvel movie, any other.

His return as Wayne will be the first time Keaton has worn the Batsuit since the 1992 Tim Burton film and the director's 1989's sequel.

When asked on why he decided to join the DC cast, the actor said it “seemed like fun” and he wanted to socialise with other actors and crew.