Margot Robbie to star in female-centric 'Pirates of the Caribbean'

Margot Robbie to star in female-centric 'Pirates of the Caribbean' 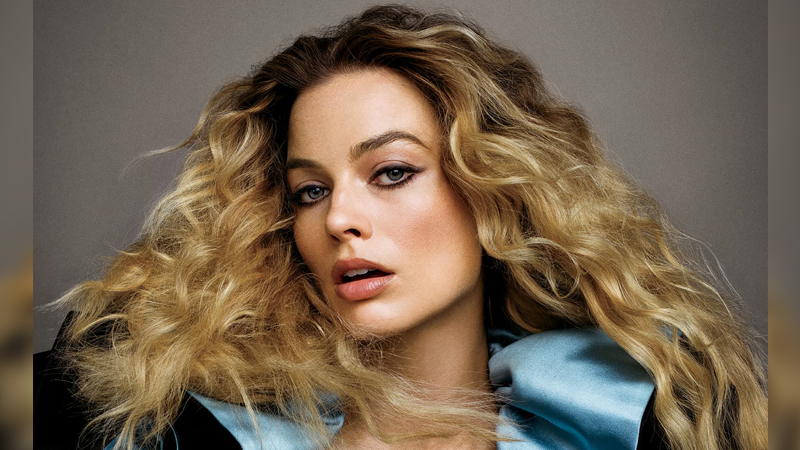 The “Pirates of the Caribbean” are getting ready to set sail in a whole new direction, with Australian actress Margot Robbie starring in a new version of one of Disney’s biggest film franchises.

A source with knowledge of the project says Robbie, the star of “Suicide Squad” is to head a female-driven “Pirates” movie which is in the early stages of development.

The Hollywood Reporter said the movie was a separate project from a new “Pirates of the Caribbean” movie that was announced as in development last year,

Based on a ride at the Disney’s theme parks, the five “Pirates of the Caribbean” movies, starring Johnny Depp as Jack Sparrow, have taken some $4.5 billion at the global box office since 2003.

Full coverage of 2020-2021 National Budget including budget consultation from different sectors. Major changes announced in the 2020/2021 ... 26 days ago

With SODELPA going through changes and opposition within the party, we give you all the stories that covered these ... 38 days ago
More In Depth
FEATURE NEWS

All drug test results on day 2 of BOG returns negative

The results for all 24 players that were tested for marijuana, methamphetamine and cocaine use during yesterday’s group matches at the Punjas ... 12 hours ago

Former politician and Taukei Movement member, Apisai Vuniyayawa Tora has passed away at the age of 86. In a statement, the family says the late ... 14 hours ago

Six people are now homeless after a fire destroyed their house this morning. Police say a four bedroom house in Tuvu, Ba belonging to a ... 17 hours ago

Students in their 20’s and a 28 year old Military Officer were arrested for breach of curfew in the Western Division from 11pm last night to 4am ... 19 hours ago
More News
TOP