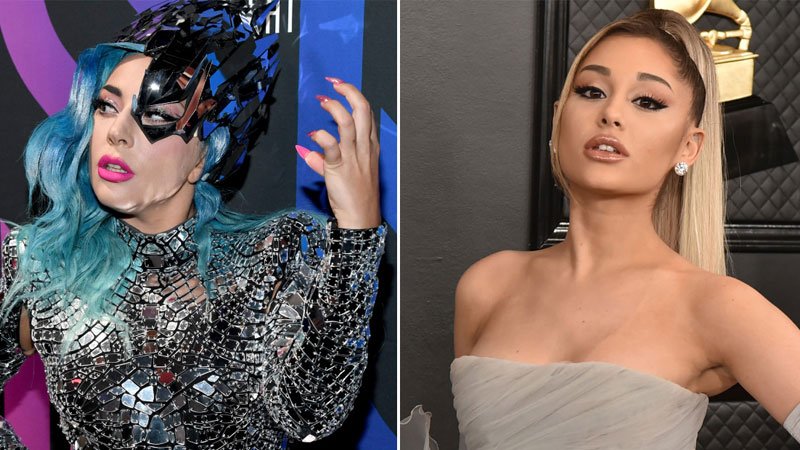 It’s raining nominations for Lady Gaga and Ariana Grande’s Rain on Me at the 2020 MTV Video Music Awards, which will present new categories focused on live performances and music videos created at home during the coronavirus pandemic.

Gaga and Grande both scored nine nominations each, including video of the year for their No. 1 dance hit.

Rain on Me is also competing for song of the year, best collaboration, best pop, best cinematography, best visual effects and best choreography.

Billie Eilish and The Weekend, the second-most nominated acts with six, are also up for video of the year with everything i wanted and Blinding Lights.

Others nominated for the top prize include Taylor Swift’s The Man, Future and Drake’s Life Is Good and Eminem’s Godzilla, which features late rapper Juice WRLD.

The VMAs, will air live on August 31st from the Barclays Centre in Brooklyn.