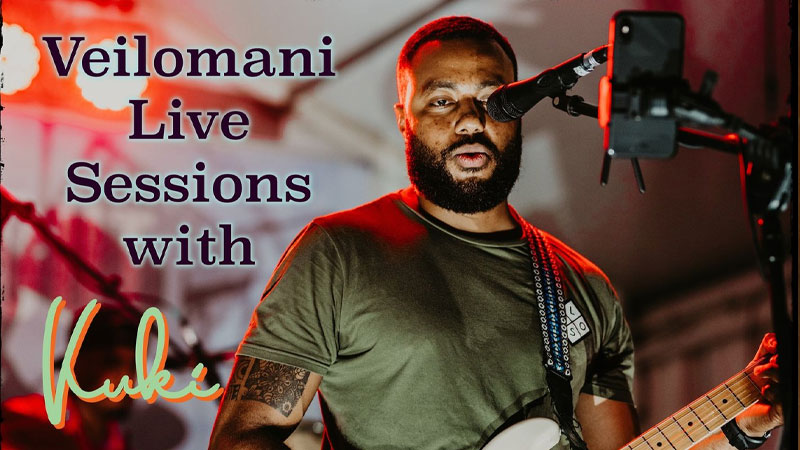 As you plan for the lockdown, something to look forward to is the live session at 7pm this Sunday by one of the best musicians in Fiji, Apakuki Nalawa.

InsideOut band leader, Kuki says he is so grateful to share his talent to bring some positivity during these trying times as no gigs can be held any time soon.

Kuki says he also takes live requests from people who are watching and does covers his own way while giving credit to the artist. He says he loves the challenge to be put on the spot.

He also says while this is a stressful time, we will all overcome this.

A 31-year-old woman who crossed the Nawaka containment area to travel to Vatusekiyasawa Village in Ra has been taken into police custody. Acting ... 27 minutes ago