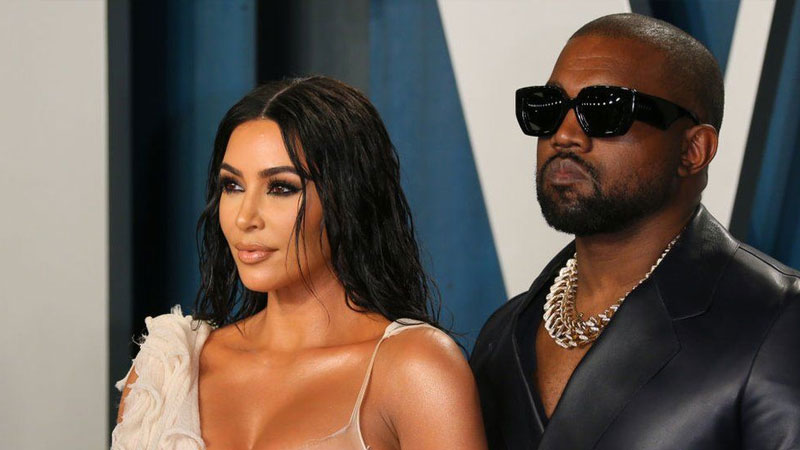 The couple have four children together

Kim Kardashian has filed for divorce from rapper Kanye West, according to reports in the US media.

BBC News reports the couple have been married for almost seven years and have four children together.

The news was broken by celebrity news website TMZ after months of rumours of marital difficulties.

Reports in US media suggest the reality star who is 40-years-old has requested joint legal and physical custody of their children.

Neither has publicly commented.

The couple are among the most recognisable stars in the world and are both hugely successful in their own right.