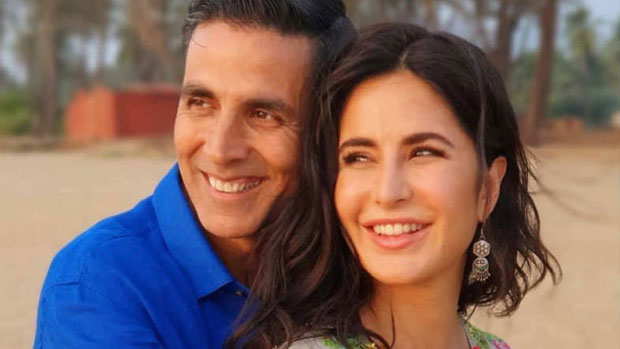 Katrina Kaif and Akshay Kumar’s starrer 'Sooryavanshi' is one of the highly anticipated movies of the year.

In an interview with Etimes, Katrina opened up about her experience of working on the film.

The actress said “Oh it was amazing. I’m super excited for the film which is releasing on March 27.

She says the combination of working with Rohit Shetty and Akshay Kumar was just amazing.

We had a really really good time on the set and just a lot of fun.

Every day on the set was just easy going and everyone was just working together as a team and there was so much warmth on the set.

So, I’m really looking forward to it.”

Ranveer Singh as Simmba and Ajay Devgn as Singham will also be seen making a special cameo in the movie.

If the reports are to be believed, the trailer of Sooryavanshi will be out on March 2.

As a result, he is keen to get the trailer out on this day.

Even February 27 was selected for the same reason for the launch.