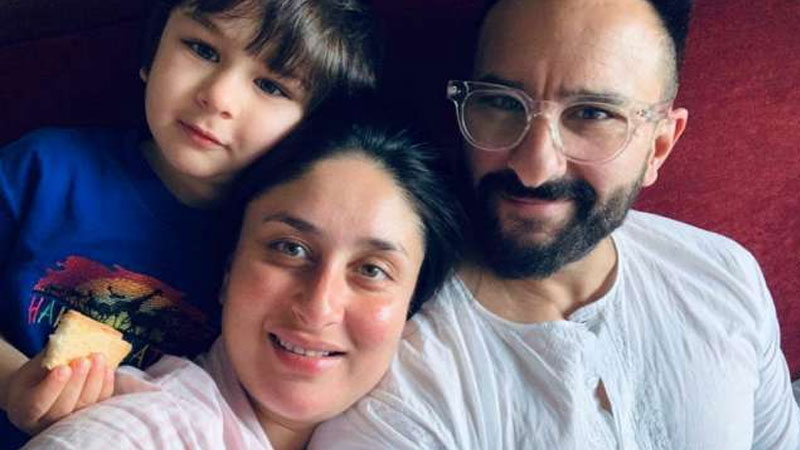 Khan and husband Saif Ali Khan have yet to confirm the name of their second son.

The couple first turned parents in 2016, with the birth of their son, Taimur Ali Khan.

Khan has been actively busy all through her second pregnancy and had travelled to Delhi to wrap the shoot of her portions in Aamir Khan’s film ‘Laal Singh Chaddha’.

She also shot for several commercials during the lockdown, often turning her home into production sets.

The 40-year-old actress will also be seen in Karan Johar’s film ‘Takht’.

On the other hand, Saif Ali Khan will be seen in ‘Adipurush’, ‘Bhoot Police’ and ‘Bunty Aur Babli 2’.

Attorney General and Minister for Economy, Aiyaz Sayed-Khaiyum says he is in Singapore at the moment for some medical procedures where he alread... 10 hours ago
LATEST NEWS

The Fiji Muslim League will take legal action against Ben Padarath for his post regarding the Head Boy of a Muslim school. Padarath had posted a ... 9 hours ago
More News
TOP