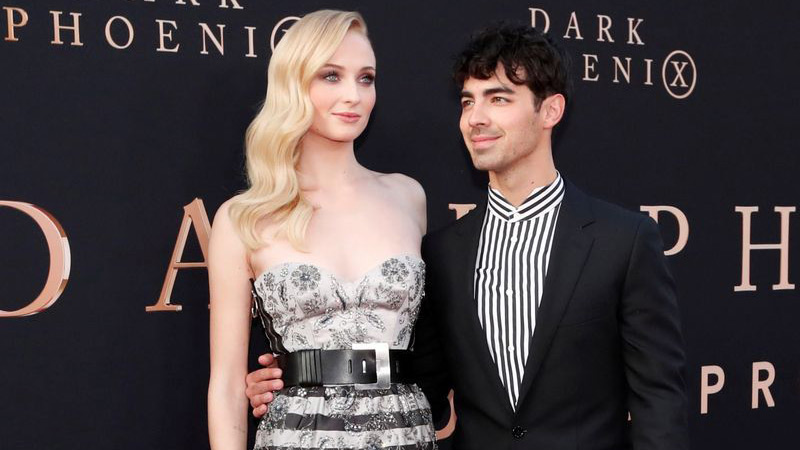 Game of Thrones actress Sophie Turner has given birth to a girl with husband Joe Jonas, the first child for the celebrity couple.

A representative for the couple said in a statement Turner and Joe Jonas are delighted to announce the birth of their baby.

British actress Turner who played Sansa Stark on “Game of Thrones,” and Jonas, a member of pop band the Jonas Brothers, married quietly in May 2019 and have adopted a low-key public profile.

Celebrity website TMZ.com said the baby was a girl, who has been named Willa, and was born in a Los Angeles hospital on July 22.